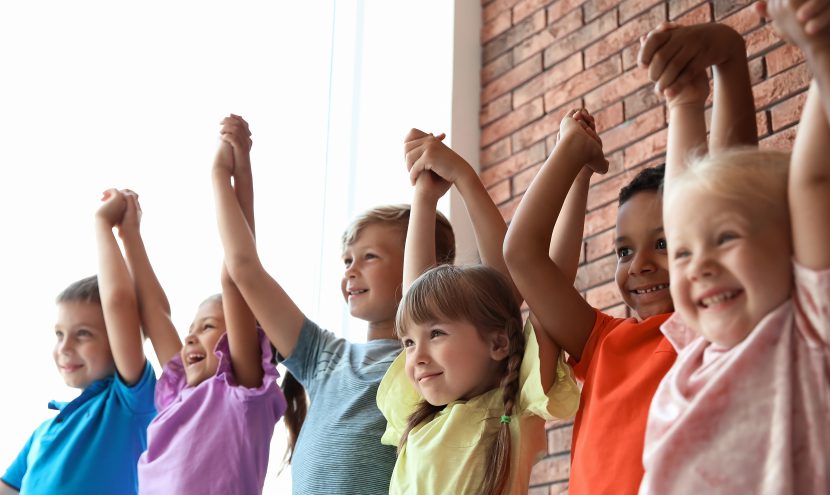 At the beginning of August 2018, more than 100 children were released by two armed groups in South Sudan, resulting in a total of 900 children released out of the 19,000 children still serving in the ranks of armed groups and armed forces (UNICEF, 2018).  During the same month, Myanmar’s armed forces released 75 children and young people from military service, amid international outrage over alleged abuses committed by troops in the country’s numerous ongoing conflicts (Reuters, 2018). Meanwhile in Nigeria, 833 children were released by the Civilian Joint Task Force (CJTF) in North East Nigeria giving rise an opportunity to help these children heal and rebuild their lives (Office Of The Special Representative Of The Secretary-General For Children And Armed Conflict, 2018).

Twenty-one US states now ban life without parole for children or have no children serving this type of sentence. A combination of judicial decisions and state legislative reforms have reduced the number of individuals serving by 60 per cent in just three years, and that number continues to decline. Today, approximately 1,100 people are serving life without parole for crimes committed as children (Fair Sentencing of Youth, 2018).

The number of children and adolescents who are out of school has dropped by 110 million since 2000 (UNESCO, 2018). But still more than 100 million children remain out of school worldwide.

In 1979, Sweden was the only country that prohibited all corporal punishment of children. To date 54 states, with Nepal being the latest and first in South Asia, have achieved the same prohibition in all settings, including the home, and 56 more states have committed to reforming their laws to achieve a complete legal ban (End Corporal Punishment, 2018).

The proportion of women who were married as children decreased by 15 percent in the last decade, from 1 in 4 to approximately 1 in 5. South Asia has witnessed the largest decline in child marriage worldwide in the last 10 years, as a girl’s risk of marrying before her 18th birthday has dropped by more than a third, from nearly 50 percent to 30 percent, in large part due to progress being made in India. Increasing rates of girls’ education, proactive government investments in adolescent girls, and strong public messaging around the illegality of child marriage and the harm it causes are among the reasons for the shift (UNICEF, 2018).

Since its launch for endorsement at the Oslo Conference on Safe Schools in May 2015, 82 countries around the world have signed the Safe Schools Declaration, signaling their commitment to protect students, teachers, schools, and universities from the worst effects of war (The Global Coalition To Protect Education From Attack, 2018). Incidents of armed groups – be they government forces or rebel groups – using schools for military purposes are down 14 per cent from the previous year, with 188 schools affected (Human Rights Watch, 2018).

Since 2000 there has been a net reduction of 94 million children working as child labourers. The number of children in hazardous work fell by more than half. There were almost 134 million fewer child laborers in 2016 than in 2000. Real advances have been made in the fight against child labour, providing an important foundation for efforts moving forward (International Labour Organization, 2017).

At Humanium, we strive to defend the rights of all children all over the world by raising awareness of our common cause, by changing mindsets and by working directly in the field.

Visit our website, https://www.humanium.org/en, to find out more about our work, to contact the Humanium team, and to stand with us as we help to improve the lives of thousands of children all over the world!

The Global Coalition To Protect Education From Attack (GCPEA). (2018). Safe Schools Declaration and Guidelines for Protecting Schools and Universities from Military Use during Armed Conflict. Retrieved 8 January, 2019, from http://www.protectingeducation.org/safeschoolsdeclaration

UNESCO. (2018, 27th September). No Time to Lose on the Road to Universal Primary and Secondary Education. [Weblog]. Retrieved 8 January 2019, fromhttp://uis.unesco.org/en/blog/no-time-lose-road-universal-primary-and-secondary-education