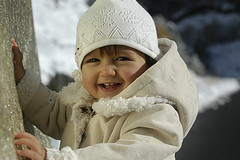 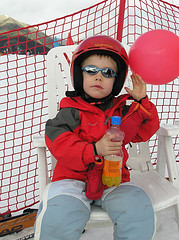 Holding third place in our ICDE ranking, the Principality of Andorra appears to be a good example for the protection of rights of the child. The situation of children there is in effect very good, on account of the small size of the country, which facilitates the control and the application of laws. However, there remain some efforts to be done on the part of the government and the situation can still improve. 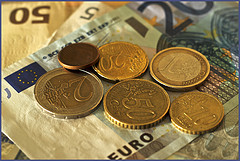 The economic crisis has not spared the Principality of Andorra, directly affecting the most vulnerable groups of society, in particular children. The country, one of the smallest in the world, has had to cope with important budgetary cuts and, since 2008, with social problems which have recently intensified, affecting children especially.

In reaction to these new problems, the Principality decided to increase by 120% the number of people in charge of children in risky situations (the number of professionals passed in this area from 5 in 2009 to 11 in 2012) and not to carry out any budget reductions concerning the protection of children.

Abortion is illegal in Andorra, unless the life of the mother is in danger. The women who have resorted to it are liable to a penalty, which can be up to 2 years and a half in prison. The practitioner risks a penalty of a maximum of 6 years imprisonment.

Andorran law does not recognise the right of family reunification for seasonal migrant workers, whether they are in an illegitimate situation or not.

Furthermore, their children do not directly have the right to healthcare.

However, the law on health of the country requires that each person not having the means to meet health needs are taken in charge by the State.

In Andorra, although the age of legal maturity is fixed at 18 years old, it is possible to marry from 16 years old and even from14 years old with judicial authority. This age is considered as too low by certain international observers. 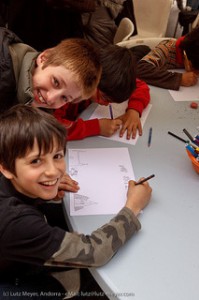 The Andorran legislation authorises the work of children outside of academic periods.

Nevertheless, children cannot work more than 30 consecutive days, the work that they do has to be “light” and their working hours cannot exceed 30 hours per week. The “light work” is defined by the law of the country as activities unthreatening to the health or to the security of the child and which do not affect school attendance or professional training.