The Committee on the Rights of the Child

Role and competence – General Observations and Days of General Debate

Beyond the examination of the reports and communications of States, the Committee on the rights of the child publishes General Observations and organizes Days of General Debate. 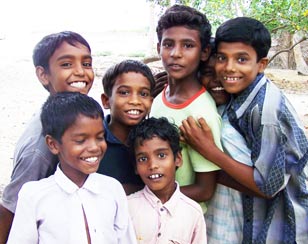 Since 1992, the Committee of the rights of the child holds a day of general debate each year.

The objective of that day is to favor better comprehension of the content and issues of the Convention with regard to certain dispositions or certain specific themes.

During that day, public debates are organized with all the representatives, active in the promotion and the protection of the rights of the child participating.

Invited are representatives of governments, of non-governmental organizations, of mechanisms of the United Nations relating to human rights and of specialized departments of the United Nations, as well as experts.
At the end of that day, the Committee adopts a recommendation that summarizes the body of the questions raised and the answers discussed (2).