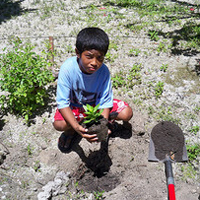 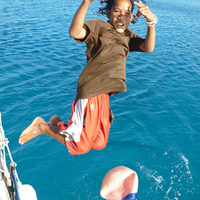 The Marshall Islands suffer from a development issue, particularly in the most isolated regions. According to the Child Rights International Network (CRIN), access to drinking water and electricity can be very difficult. Moreover, in the least developed islands of the archipelago, the unstable economic situation forces families to rely upon their children’s work in order to survive. As such, universal education is compromised, leaving the deprived children of the Marshall Islands with very few prospects for the future. 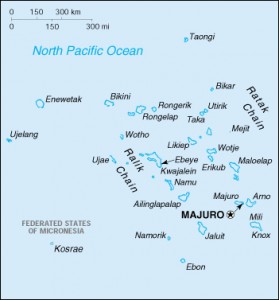 In this archipelago, the living conditions vary from island to island. For example, in some regions, such as Majuro Atoll or Ebeye Island, access to electricity and drinking water is very difficult.

The lack of distribution of activities and resources throughout the islands of the archipelago leads populations to mainly limit themselves to jobs in fishing and coconut palm farming (copra, etc.). 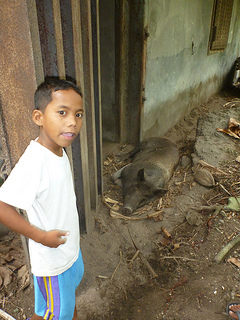 Considering that the minimum hourly salary is 2 dollars, it is easy to understand the level of instability present in some areas where resources are scarce. Families therefore only have very small incomes with which to provide for their children.

The lack of drinking water and basic services in the poorest regions leaves children particularly vulnerable to diseases such as dysentery, fever, and various respiratory diseases. According to the CRIN, the growth rate of children is lower than average, certaindietary deficiencies have been observed, and there is also unfortunately a lack of immunisation and appropriate medical treatments.

According to the U.S. Department of State, the Marshall Islands is not party to the 1980 Hague Convention against child abduction. With regard to the protection of children against sexual abuse and neglect, the level of prevention is even poorer and these practices are becoming increasingly common. Additionally, the Criminal Code does not define corporal punishment against a child as an offence. It is also important to note that there are no current regulations relating to child pornography.

Furthermore, the right to work does not include a minimum salary for minors, which is especially significant given that the sectors in which children work involve intensive labour. For example, it is typical for children in the Atolls to help their parents in activities such as fishing, agriculture, and retail, as well as in other small businesses. 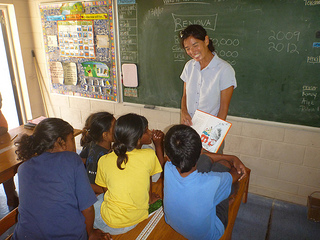 As with the majority of children’s rights, the extent to which their right to education is respected depends on their parents’ living standards. In the case of this country, due to the difficult living conditions, very low salaries, and often considerable geographical remoteness, it is becoming very difficult to guarantee children’s attendance.

For example, for a child living far away from school whose parents have access to very few resources, the likelihood that they will attend school is severely reduced given that the family is unable to pay the school fees and that there is no school lunch programme.