The right to an identity – the global situation

A look at child identity rights across the globe

Every year, millions of children from all over the world see their right to a legal identity denied. In 2007, more than 51 million children were not registered at birth, and nearly half of these young people were from developing countries.

The failure of birth registration systems

Which regions are most affected? 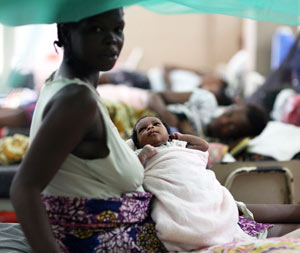 South-East Asia has the largest number of unregistered children; they currently stand at more than 24 million. Sub-Saharan Africa comes in second place, where nearly 20 million children are without a birth certificate. In these two regions combined nearly one in three children does not legally exist.

In certain countries the situation is even more alarming, notably Somalia and Liberia, where only 3% of children under five have a legally registered name and nationality. In other countries like Afghanistan, Bangladesh, Ethiopia and Tanzania, the number of children registered at birth does not even reach 10%.

Who is most affected? 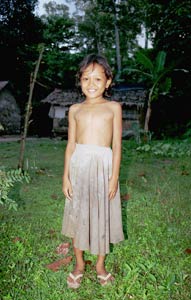 This problem mainly affects children from poor and marginalised backgrounds. Children from underprivileged families and/or from rural areas are twice as likely to go unregistered at birth.

This is most often explained by the remote location of registration centres and unaffordable registration prices. In addition, poorly educated parents are generally not informed of how important the birth registration process will be for their child’s future well-being.

Furthermore, children without a legal identity often fall off the community radar and fall prey to prostitution, slavery and exploitation.

In every large city throughout the world, including the richest ones, children are leading an invisible existence. These children are most often aged between 10 and 15 but it is not unusual to come across children as young as 6. The majority come from extremely poor and/or single-parent families, or worse still, they have been orphaned or abandoned. They work to meet their family’s needs, or in the case of those with no family contact, for their own survival. 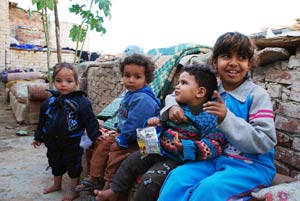 Completely absent from government registers, these children roam the streets, working and living on the margins of society; a society they interact with every day yet into which they will never have the chance to integrate.

From the day they are born they are fully exposed to life’s many difficulties and will experience a childhood without regular schooling, adult supervision or medical care. With no protection whatsoever, these children are vulnerable to the worst types of exploitation and maltreatment, as their disappearance goes unnoticed.

It is difficult to calculate the precise number of children living on the streets. At the present time there are approximately 120 million street children all over the world, half of these are found in Latin America and 30% in Southern Asia.

International and internal armed conflicts, as well as natural disasters linked to climate change, force whole communities to flee their homes for fear of their own safety. Since 2006 the number of children forced to flee their homes with their family stands at approximately 20 million. 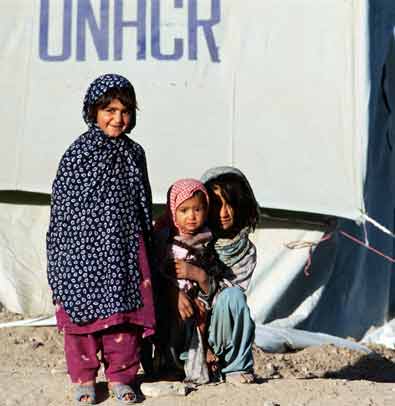 These displacements often cause families to lose their legal documents (birth certificates, proof of identity). This makes it even more difficult for families to register their children and obtain vital identity documentation.

Families fleeing their homes often find themselves separated from each other against their will and do not possess any legal documentation to find their relatives.

Each year, armed conflicts and natural disasters lead to thousands of children losing their legal identity, who are then left to fend for themselves, totally and utterly alone. Consequently, the loss of legal identity and separation from family members exposes children to great danger. They become ideal targets for kidnapping, rape, prostitution and military recruitment, all in complete and utter violation of their most fundamental human rights, within a culture of total impunity.