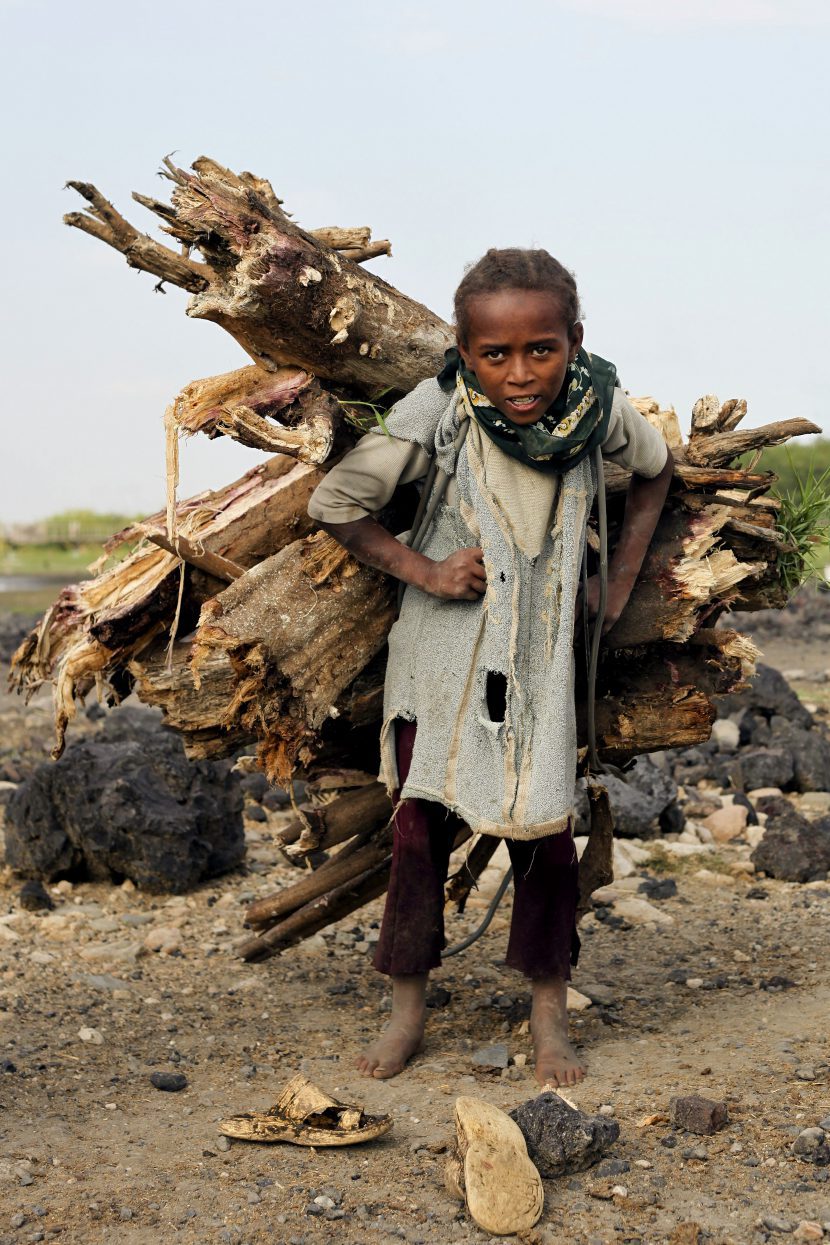 The global community is demanding an end to an unacceptable practice in Cameroon. It is calling for the eradication of the worst forms of child exploitation, including work in slavery-like conditions, dangerous and exhausting work, and other extreme forms of exploitation. In its campaign against child labour, the International Labour Organization (ILO) has proposed, to combat these despicable forms of child exploitation, the adoption of a new international regulatory framework, together with recommendations concerning practical measures to be taken and the necessary support.

Child labour can be defined as any work performed by children or adolescents. However, jobs that are limited to helping parents around the house or in the family business under certain conditions, or jobs to earn a little pocket money outside of school hours or during school holidays, are not considered as child labour. In contrast, the concept of “child labour” encompasses activities that deprive youngsters of their childhood, their potential and their dignity, work that is detrimental to their education, health or physical and mental development. The ILO defined the worst forms of child labour in Article 3 of its Convention No. 182.

Child labour is a social and economic norm in the majority of African countries. The phenomenon is particularly common in Cameroon, where children roam the streets and scour landfill sites looking for scraps of iron, exposed to a variety of dangers. Some of these children have no shoes and sustain wounds that are never treated (Eyabme Ekalle, 2009). They collect the scrap metal in small rucksacks. Then, at the end of the day, they visit a man they call “Amadou” who weighs the rucksacks and decides how much they are to be paid. In most cases, these children are given very little by this man, earning less than 2,000 CFA francs a day, which is equivalent to around 3 euros.

Parents are aware of the dangers of the activities carried out by their children, but in their context of extreme poverty, they encourage them to do it nonetheless. They view it as a way for children to support themselves and perhaps even contribute to household expenses (Tchuikoua & Elong, 2014).
Besides collecting scrap metal, girls also sell peanuts. They wander around the city of Douala looking for potential buyers. Sometimes a customer will invite a girl to go with him to his home, on the pretext of buying more goods from her or claiming he doesn’t have enough money on him. These girls may end up having all their goods stolen or, worse still, being raped. Some of these young victims refuse to go home afterwards, out of fear that they will be beaten by their own parents having been told repeatedly “if you don’t come home with my money, don’t come home at all”. These young girls are under tremendous pressure to compete for sales and may take any risks to that end.

Most of these children do not go to school. Even those lucky enough to have a school place struggle to keep to the timetable of the lessons, given that they have to be at the landfill sites at dawn waiting to see whether a lorry will arrive to dump its waste. Girls who don’t go to the landfill sites are instead sent out to sell their goods (Allamine, 2010). Moreover, cultural norms dictate that girls must get married, irrespective of their age. Consequently, they are married off at very young ages, which prevents them from completing their education.
The Cameroonian Government is taking steps to make child labour a thing of the past, but it is fighting against what is considered a culturally acceptable practice, making it extremely difficult to eradicate.