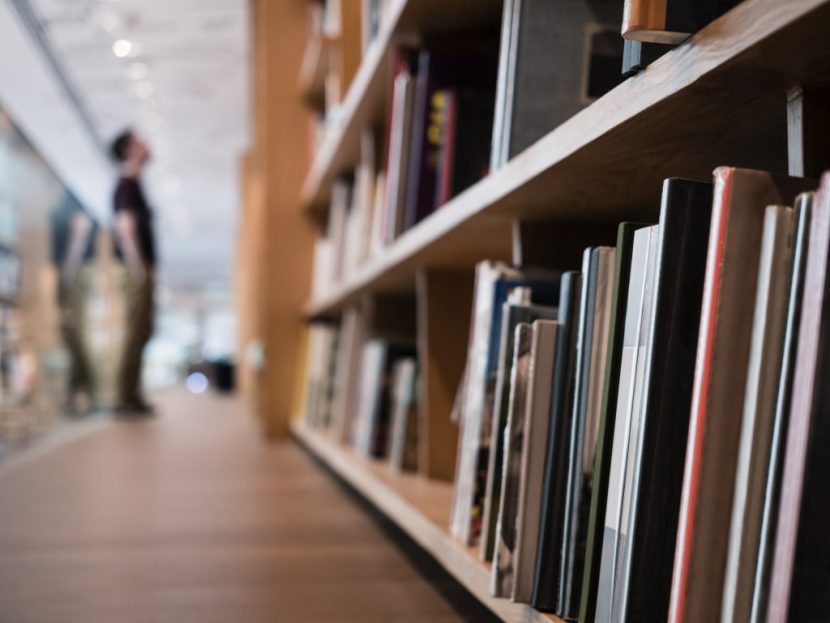 ‘Closed Education Centres’ (CEF) are defined, in Article 33 of 2 February 1945’s ruling on young offenders, as centres where “minors are subject to measures of surveillance and control ensuring an educational and pedagogic programme which is individually adapted and reinforced”.  The United Nations Committee for the Rights of the Child sees these establishments, thought to be an alternative to the imprisonment of minors, as positive progress (Versini, 2010).

An alternative to prison

CEFs are placement establishments for young people aged between 13 and 18 years, who are habitual offenders, and whose behaviour could not be sustainably changed by alternative educational provision.  According to Jean-Luc Rongé, publishing director of the ‘Journal du Droit des Jeunes’ (Journal of Young People’s Rights), 76% of young people placed in a CEF have already undergone a judiciary placement, and 30% of minors between the ages of 13 and 16 had been imprisoned before being admitted to a CEF (Rongé, 2007).  The study of CEFs carried out by Dominique Versini, Advocate for Children’s Rights, specifies that, in fact, more than a quarter of young people placed in this type of establishment have no criminal record, and had committed their first offences within the past year.

CEFs were set up as a result of the law, ‘Perben I’, passed on 9 September 2002.  Each of these centres accommodates 10 to 12 youths for a six-month period which can be repeated once, and during which time the centre’s director and the magistrate regularly liaise over the minor’s progress.  According to Manuel Palacio, director at the Judiciary Protection of Youths, the goal is “ to combine the advantages of detention with the ideals of education” (Palacio, 2006).  The CEF is thought to be an alternative solution to imprisonment, but failure to respect this placement may cause the judge to decide on temporary detention or to pass a prison sentence. (Ministère de la Justice, 2010).

What progress has been made for the rights of young people?

Manuel Palacio questions the difference between this type of establishment and prison, with prisons now initiating a reform which aims to integrate the mentoring of minors.  According to him, CEFs are characterised by “the refusal to give up on the idea of a fusion between the educational and the penitentiary” (Palacio, 2006).  As the name suggests, this set-up is predominantly educational.  Young people have access to different activities, according to a personalised programme, aimed at leading to reintegration.  For CEFs, the term ‘closed’ (fermé) has a specific connotation, since it mainly refers to a judicial confinement: “It’s a question of discouraging any attempts to escape and sanctioning acts of violence inside the centres, not through physical confinement (outer walls, bars and watchtowers), but through a heavy legal threat” (Versini, 2010). These surveillance and control measures contribute to the reinforced and individually tailored educational and teaching programme.

Young people sent to CEFs have different rights, as outlined by the Advocate for Children’s Rights: the right to maintain personal relationships, the right to self-expression, to the protection of their private lives, to health and to education.  For example, the study carried out indicates that no CEF uses video surveillance in the offenders’ private quarters, although some centres use these cameras inside the premises in order to monitor communal areas.  However, the respect of these fundamental rights is a subject of debate: for some experts, “CEFs are walking the tightrope over the negation of rights: there is little freedom, and the privacy of detainees is not respected; bars, enclosed walls and the bunch of keys seem to be the most important educational tools” (Rongé, 2007).

The study of the French remand centres analyses the consequences endured by the minors placed in CEFs.  Separation from friends and family, the suffering caused to their parents, and daily tasks which have to be accomplished in a set time were all considered.  If prison seemed to be a personal sanction, placement in a CEF is often perceived as a parental sanction by the judicial system, inferring that the parents are unfit to manage their child’s behaviour.  According to Sylvie Tordjman, professor of Child Psychiatry at the University of Rennes, it is essential “to make the adolescent aware that, to the CEF team, their family is important”, hence the need to involve the family through meetings and interviews, reinforcing the symbolic role of the parents’ place in their child’s welfare. (Versini, 2010).

Initially the adolescent’s programme has a significant emphasis on education; this is reduced later on in order to help them to achieve independence.  The placement of a minor in a CEF comprises three modules.  The reception module involves carrying out a health and wellbeing check, and reviewing their educational and professional level.  The educational focus is intensive here; its objective being to encourage the young person to re-establish social and institutional norms.  During the rehabilitation module, wellbeing and education constitute the important core features of the CEF’s educational project.  It is at this point that that an individual programme is implemented, based on observations and reviews carried out during the first month.  The placement ends with a module preparing the young person for leaving the Centre.  At this stage, the educational emphasis is primarily focused on supporting their transition into society. (Arsea, n.d).

CEFs are set apart from penal institutions by their emphasis on education and rehabilitation.  The objective is to set out an individualised course for the young person which should lead them to the path of independence and reintegration.  Daily life is governed by strict rules of behaviour, and by timetables that the young people must respect.  They have tasks to accomplish in a set time, such as helping with the maintenance of the establishment.  The week encompasses various activities led by the group’s teachers.  The priority of  this schooling, overseen by a national professor of education, is to improve standards of reading, writing and maths.  In addition to the educational curriculum, the young people have sporting activities with a PE teacher and do arts and crafts.  Didier Botteaux, general director of the ‘Association Oberholz’, talks about daily life at the CEF in Saverne (Bas-Rhin), where work on self-esteem and confidence is part of the art sessions.  The young people there wrote a poem on “The Spring of Writing”, which earned them the poetry prize, awarded by the academy inspector (Botteaux, 2007).  With a view to reintegration, a professional introduction to various types of work, either through courses or visits to worksites, is planned; internal or external activities are determined according to the objective outlined for each person.  The nurse advises the young people on health and safety education, and individual interviews with the psychologist are compulsory until they leave.  The module preparing them to leave comprises a consolidation of the skills they have acquired, and mentoring as they adapt to the outside world.

For social networks: In France, a children’s judge has an option to place young repeat offenders in a remand home (CEF). This environment, which aims above all to be rehabilitative, is an alternative to a prison sentence. With many varied activities and a strong educational atmosphere, everything is set up to offer these young people another chance at life.