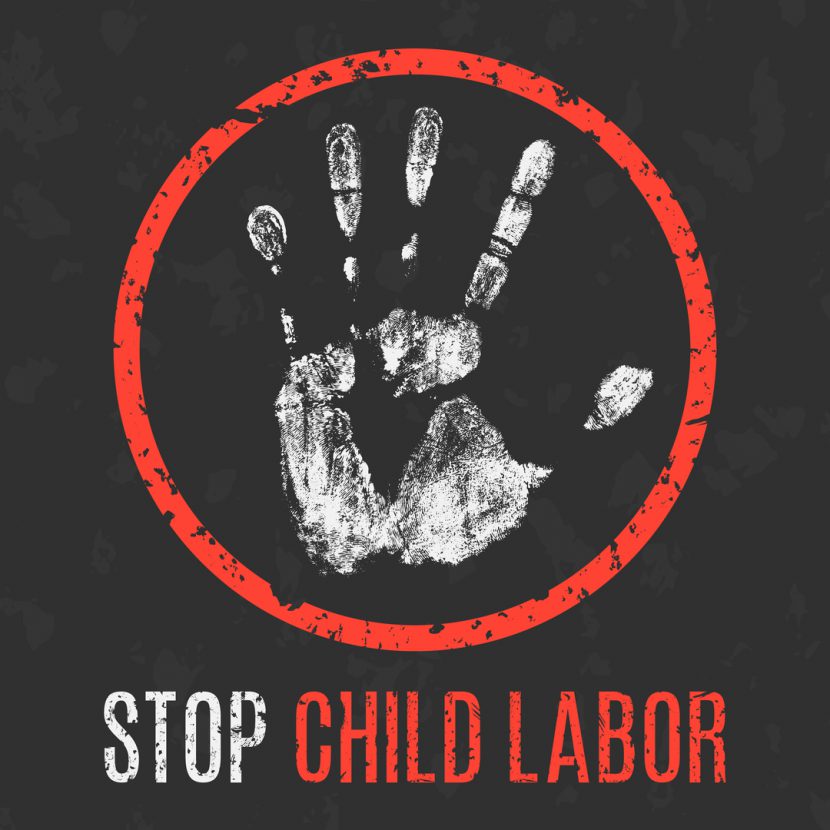 What is Child Labour: The term child labour is often defined as work that deprives children of their childhood, their potential and dignity and that is harmful to physical and mental development.1

Work which that is classified as child labour: –

Worst forms of child labour: – Has priority to be eliminated as defined by Article 3 International Labour Organisation Convention 182 (hereinafter ILO): 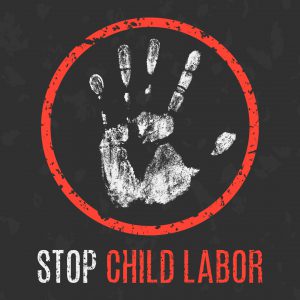 Facts & Statistics: – 218 million children are in employment; among them 152 million are victims of child labour almost half 73 million work in hazardous conditions.

Child labour is mainly attributed in agriculture sector (71%), 17% in services and 12% in industrial sector.

One in five children in Africa is involved in child labour making it the region where the risk of child labour the greatest followed by Asia and the Pacific.

Some children in child labour are working up to or more than 43 hours per week.

Between 2000-2012 governments were able to reduce child labour rates by a third from 250 million to 168 million. However new statistics released by ILO indicate that this trend is moving at much slower rate.

From 2012-2016 the number of children in child labour decreased to 152 million from 168 million. At this rate governments will not achieve the common goal to end child labour by 2025 as was set out in the sustainable development goals 2015.

School enrollment rates increase while child labour decreases; since 2000 governments have actively increased the number of children in school by 110 million making it less likely for children to be exploited.

Policies & Recommendations: – Some of these recommendations are already in place but others are about to be implemented: