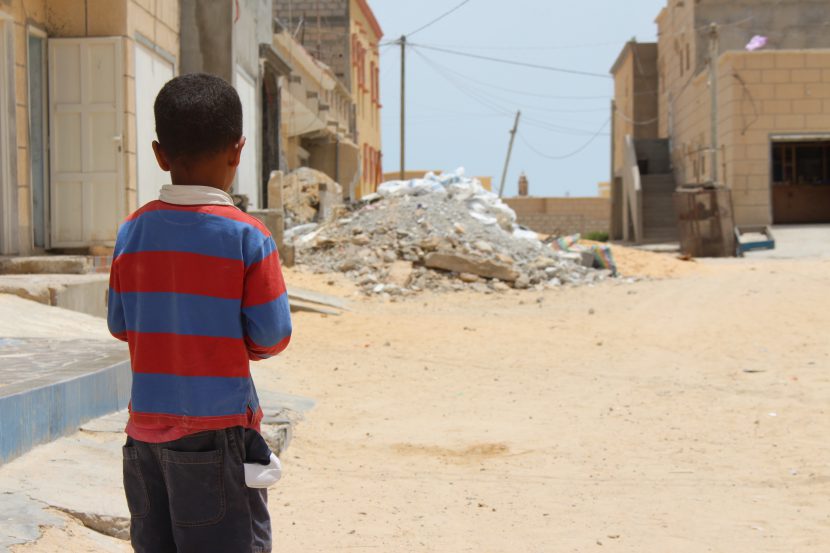 The UN Committee on the Rights of the Child has developed a General Comment on children in street situations. This is a monumental development at the highest level that will influence policy and practice at international, national and local levels.

General Comment No.21 will provide the guidance states need to scale up appropriate rights–based approaches within this sector, enabling partnerships with non-government actors i.e. NGOs to be agiler and more responsive.

There are different approaches which can be used with respect to children in street situations :

The welfare and repressive approaches fail to take into account the child as a right holder which further violates their rights by forcibly removing a child from the street.

Hence applying a child rights approach is not only a moral and legal imperative but also the most sustainable approach for identifying and implementing long-term solutions with children in street situations.

In total 327 children and young people who are in street situations from 32 countries were consulted in seven regional consultations.

A child rights approach ensures respect for the dignity, life, survival, wellbeing, health and development, participation, right to be heard and non-discrimination of the child as a rights holder.

Data is not systematically collected so it is not known how many children are in street situations. The absence of data makes these children invisible which leads to policies not being developed or measures that are short-term. This concerns every state.

In 1993 there was a surge of international interest in street children following Candelaria Massacre in Rio de Janeiro where 8 street children were shot dead and several others were wounded by police whilst sleeping on the steps of a church.

The international community severely condemned the attack and many in Brazil asked for the prosecution of those who shot the children. This massacre highlights the dangers that children in street situations face.

Key preconditions for the improvement of street children’s position