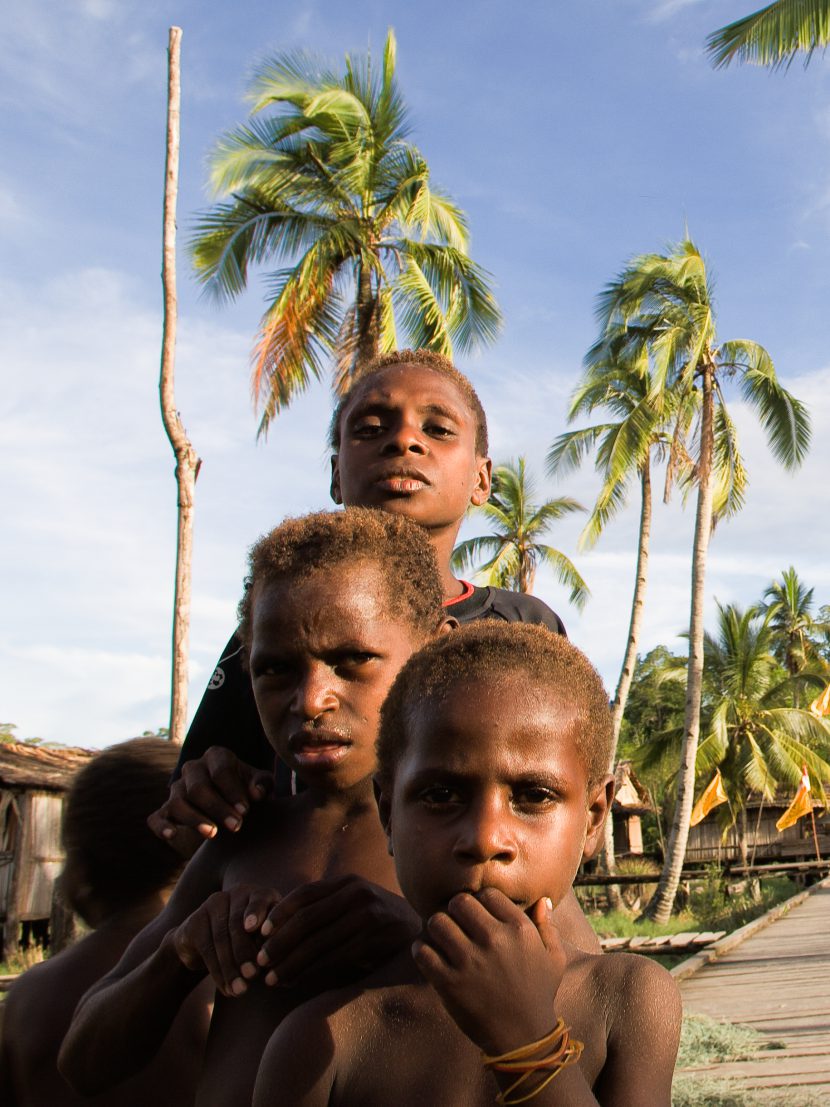 I wish I could begin this article by storytelling about my latest trip to this mysterious, little-known part of the World: formerly Irian Jaya – or, as more of you may know it, West Papua (officially two provinces: Papua and West Papua). This supposedly semi-autonomous region of Indonesia occupies the western half of the island of New Guinea, the second largest island in the World.  It might be seldom talked about, rarely mentioned in the news, but West Papua is no stranger to hardship and oppression. An isolated region for millennia, it was colonised by the Dutch in 1898 only to gain independence 63 years later in 1961. Unfortunately, its freedom was short-lived, as in the turmoil of the Cold War the United States along with the Netherlands and the UN let the new nation slip into the hands of neighbouring Indonesia in 1963. The reason? They feared potential Soviet influence taking foot in South-East Asia during Indonesia’s push for control over the western half of the island of New Guinea. Today, Indonesia restricts the travel of foreigners into the region and foreign journalists are prohibited to enter all together.

As the Free West Papua Campaign ( see https://www.freewestpapua.org ) reports, human rights abuses and the devastation of the abundant natural resources of the region are rife. The Indonesian government regards West Papua as nothing more than a resource to fuel its economy and its people as primitive, subordinate to the mainstream population. What about the children of this ravished region? Where do they stand? How are their rights respected, protected and fulfilled? These are the questions I ask myself attempting to reveal a bird’s eye view of the situation on the ground to a greater audience.

The word “headlines” has a mass media connotation even though headlines can be found in niche publications too. From a children’s rights activist’s point of view, two headlines at www.freewestpapua.org are particularly disturbing: West Papuan teenager shot dead by the Indonesian police on Christmas Day and West Papuan youth tortured to death by the Indonesian military on New Year’s Day. Both articles tell the story of Papuan youth falling victim to the Indonesian Armed Forces stationed in West Papua. They claim frequent graves human rights abuses such as torture and extrajudicial killings targeting the native population, with little to no chance for justice to be served.  As a result of heavy-handed oppression, ongoing atrocities and human rights violations resulting in racial segregation, Papuan children are nearly six times less likely to survive into adulthood than non-Papuans living in Irian Jaya. According to recent research by the Netherlands based NGO Foundation for Sustainable Society Papua Barat ( http://www.sdsp.nl/ ) infant mortality among Papuans stands at a staggering 18,4 % while among the non-indigenous population at “only” 3,6 %.

The result of the decades-old transmigration program in Indonesia, 50 % of the population of Irian Jaya are non-Papuans today. The report alleges that the Indonesian government is violating the Convention on the Rights of the Child (ratified by Indonesia in 1990) and is non-adherent to the Maastricht Guidelines (ICESCR, ratified by Indonesia in 2006) is not catering for the needs of the mainly rural-dwelling native population. Cities, largely populated by immigrants, are disproportionately better supplied with medicine, healthcare personnel and equipment. Observers claim that rural clinics are often dysfunctional due to lack of staff and supplies. Stocked medicine is often past the expiration date.

Education is often out of reach for Papuan families.

The educational establishments are limited to cities where the mounting costs of tuition and board have resulted in native children missing out on receiving an education. Paid work for native youth is scarce and hard to find and as a result, some end up joining the ranks of the underground independence movement. These young people are frequently confined to remote hideaway locations in fear of prosecution. The West Papua flag and all related symbols have been outlawed by the Government and anyone suspected of supporting independence can face arbitrary arrest, detention, torture or even death.

The past year seemed to hold some promise for West Papuans. After all, an independence petition signed by 1,8 million Papuans (70% of the population) declared illegal by Indonesia reached the UN in September 2017. The petition, calling for a free vote on independence, could only be held in secrecy, was secretly delivered from village to village by courageous individuals who put their cause before their safety. Hopes were high coming up to the delivery of the petition but all hopes were shattered when the UN’s decolonisation committee (C-24) stated that its mandate did not extend to the issue of West Papua. Indonesia labelled the petition a publicity stunt while also prosecuting activist Yanto Awerkion for helping to gather signatures.  The voices of the children have not been heard. Nor the pleas of the mothers. Or the tearful cries of the fathers. Not yet. When the voices of the oppressed are not heard, there are those who speak for the oppressed and will be heard. I offer the following quote by Audrey Hepburn to the children of West Papua:

Writing this article has got me wonder about our understanding of who a child is. According to UNICEF, a child is a person below the age of 18 – a definition almost too simple. The words child and childhood often remind people of the vulnerability of children, of their dependence on the adults who make decisions for them while growing up (and sometimes beyond). West Papua within Indonesia was “born” a little more than 18 years ago, however, its people, both below and above the age of 18, are children of their native lands, are vulnerable to oppression and their fate depends on the decisions of those in charge: Indonesia and the international community. I genuinely hope that the children of West Papua will be listened to.

Edited and Proofread by: Saurabh Kumar