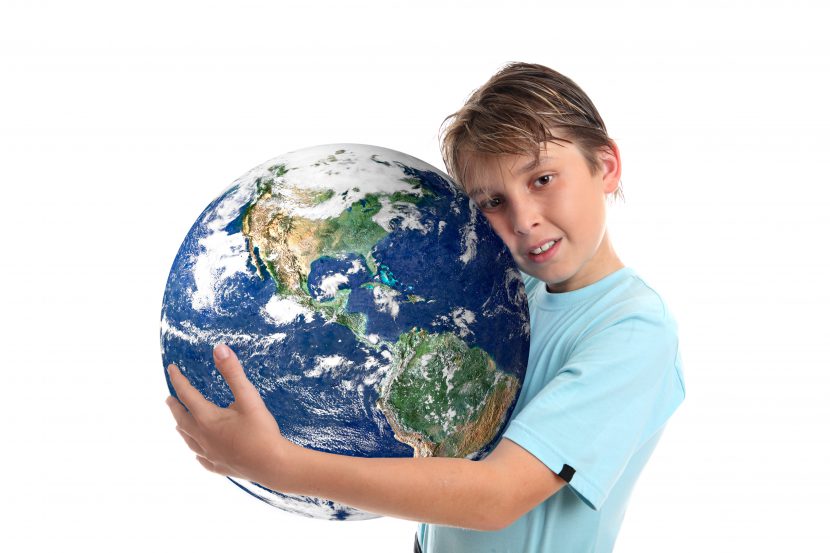 ”Climate change unites the world”. This is how the renowned German newspaper ‘Frankfurter Allgemeine Zeitung’ entitled its report on humanity’s greatest threat. The Washington Pew Research Center identified Climate Change as the principal menace human beings on all five continents (next to the terrorist group ‘The Islamic State’).

Climate scientists from all over the world contribute to our understanding of the atmosphere’s overheating and are warning people of the incalculable and frightening results, such as rising sea levels or more extreme climate events.

The international community has concerned itself with limiting rising sea-levels since the 1990s. The Kyoto Agreements and Paris climate protection plan are the most prominent UN accords that initiated climate change measures aimed at curbing Global Warming.

How could it come to this?

The increased use of fossil fuels – that is coal, oil and natural gas – since the beginning of the 19th Century and industrialisation, deforestation in tropical regions, and the growth of cattle farming to feed an ever-growing population; have raging effect on global climate and temperatures. Thus, the amount of greenhouse gases released in the atmosphere increases, leading to exponential acceleration of the greenhouse effect and therefore global warming.  Some of the existing gases act like the glass in a greenhouse. They let in the warmth of the sun but stop it from radiating back out into space.

Many of these gases are natural components of the Earth’s atmosphere. However, due to human activity, many are present in elevated concentrations. This goes particularly for, carbon dioxide (CO2) methane and fluorinated gas. CO2 is commonly produced through human activity and contributes to around 63% of the greenhouse effect at the root of global warming. The concentration of CO2 in the atmosphere today is 40% higher than it was at the beginning of industrialisation. Other greenhouse gases are emitted in lesser amounts.

What are the causes of rising emissions?

All states in the world are called upon for the same goal, to ensure that all sectors of their economy, energy production, land, air transport businesses and households are geared towards this thanks to the implementation of legally binding measures in the coming years. We don’t have much more time to lose.

It is the children of today, that will have to suffer the majority of the effects of global warming. We have to prevent this together. At Humanium we stand for the right of children to live free from the threat of climate change.