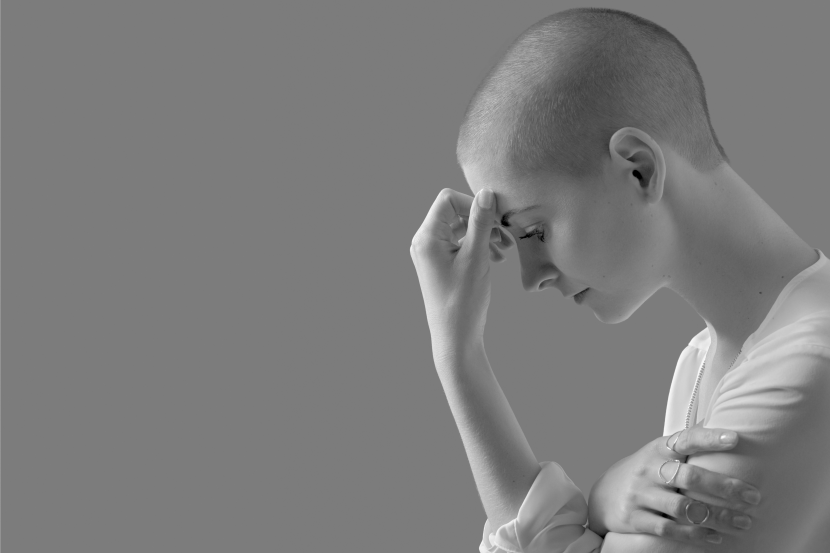 Cancer is a global health issue, impacting all communities worldwide regardless of religion, race or age. However, recent studies have highlighted some important differences in the prevalence of cancer in developing countries. While the most traditional health concerns in the developing world are infectious diseases and malnutrition, cancer has gained in importance over the past two decades and is responsible for a higher mortality rate (World Health Organisation, 2002). In fact, cancer has now become the second leading cause of death worldwide, surpassing the mortality rate of HIV, tuberculosis and malaria combined (American Cancer Society, 2011). Despite being a global health matter, cancer takes its highest toll in developing countries where patients are more likely to die as a result of their cancer in comparison to developed countries. It is estimated that by next year, cases of cancer will double to 20 million a year, and that the majority of them will arise in developing countries (Murray CJL and Lopez AD, 1996). The difference is already noticeable, with more than half of the yearly 10 million new cancer cases occurring in developing countries, amounting to an estimation of 7 million individuals (International Atomic Energy Agency, 2003). Even worse observation, an estimated 75% of these 7 million patients have reached the incurable stage of the disease (Chan M, 2010). In certain countries like Uganda, a person affected by cancer sees its life expectancy shortened to less than 5 years (Gondos A, Brenner H, Wabinga H, Parkin DM, 2005). It is thus clear that the cancer disease has spread globally, but more importantly the disease burden has swiftly shifted onto low and middle-income countries.

But why is that so? Changing risks and challenges

There are numerous factors coming into play when considering the epidemic aspect of cancer disease, and pinpointing only one would be a mistake considering the difference in lifestyles solely in developing countries. While some blame the spreading of western habits such as tobacco, being one of the most common and preventable causes of cancer in the world, some others find the rapid ageing of the global population as a risk factor. However one of the most recurring and concerning risk factor to cancer in developing countries is the overbearing presence of infectious diseases importantly increasing the likelihood of not only having cancer but also dying from it. In the developing world, infections are responsible for 1 in 4 cancer deaths, with the example of human papillomavirus being the cause of cervical cancer and playing a role in stomach cancer, or with Hepatitis B and C often causing liver cancer (Pisani P, Parkin DM, Muñoz N, Ferlay J, 1997). However, this infection related cancers would not have such a great toll if prevention and detection were optimised. In fact cervical cancer is detectable and curable prior the development of the disease, yet is the most common cause of cancer-related death amongst women in developing countries (Jones S B, 1999). Cancer prevention is close to non-existent in the developing world, detection and screening are very rare, consequently when patients finally go for a check up it is most often too late for any treatment to be effective. Prevention, early detection and access to adequate cancer therapies are what led to a steady decline of cancer related deaths in wealthy countries. In fact it is important to highlight that despite representing over 80% of the world population, developing countries only account for a third of radiotherapy facilities across the world, with over 30 developing countries not possessing a single radiation therapy machine. In certain areas, the chances of survival to cancer only reach 20% due to a difficult and expensive access to healthcare (Chan M, 2010). These low and middle income countries seriously lack the financial resources, facilities, staff, technologies or training to cope with the burden of cancer, thus suffer as a result of their socioeconomic status. These dramatic statistics reveal a real inequality between developed and developing societies, but also represent an urgent call to action.

A call to action

A decrease in cancer mortality in developing countries is far from being an unrealistic goal. Despite the seemingly bleak outlook for cancer treatment in the low and middle-income countries, there exist many reasons to remain hopeful to one day see a fall in the cancer burden. One of them is the curve taken by the cancer mortality rate in developed countries, reassuring us about the preventable status of the disease. In fact, with the current state of scientific knowledge more than one third of the 10 million new cancer cases annually can be prevented (Rehman, Buttar, Irfan-ul-Haq Khawaja, Rizwan-ul-Haq Khawaja, 2009). In addition, numerous methods have already been designed in order to tackle cancer appropriately, with adequate resources and relevant training; developing countries could hope to tackle another third of new cases (Rehman, Buttar, Irfan-ul-Haq Khawaja, Rizwan-ul-Haq Khawaja, 2009). Finally a clear introduction of palliative care within the developing world could have a serious impact on advanced cancer by increasing length and chances of survival while reducing the level of suffering for patients (Rehman, Buttar, Irfan-ul-Haq Khawaja, Rizwan-ul-Haq Khawaja, 2009). This transmission of knowledge is essential to reverse the trend of cancer mortality, but will not be effective on its own. There is a real need for economic cooperation along with strong political will and wide human resources, in order to widely sensitise the population to cancer risk factors, to ease access to medical facilities, to build new infrastructures, to develop innovative training and mentoring networks, and to purchase cancer drugs. If no action is undertaken, the death toll could climb to 9 million people for these countries alone.

We at Humanium strive for a world where each and everyone’s rights are respected, protected and enforced.  It was thus important for us to raise awareness about this impeding health crisis as we defend, by our work, values and commitment, that no one’s life should be defined by their socioeconomic status or by their geographical situation in the world. Visit our website https://www.humanium.org/en/ to learn more about our work, to contact Humanium’s team, and to stand beside us in improving the life of thousands of children throughout the world!