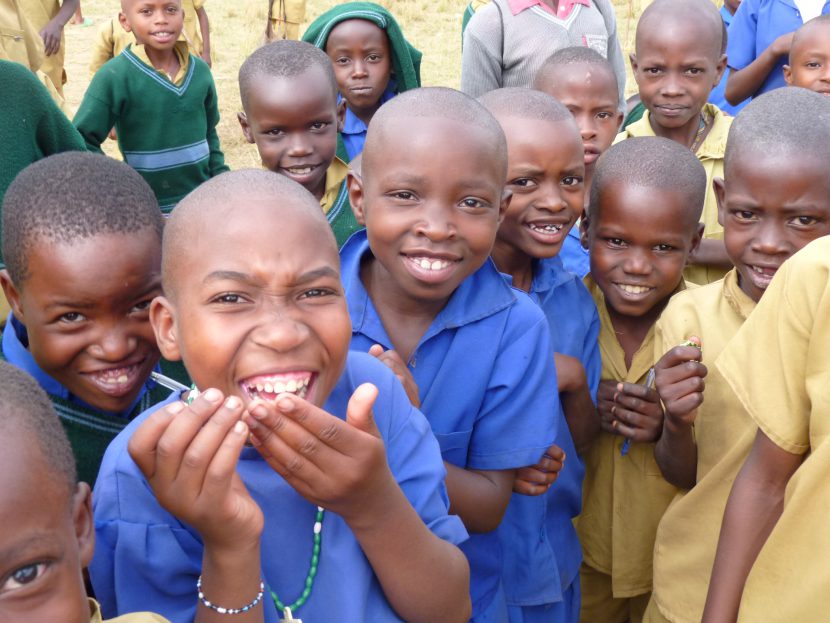 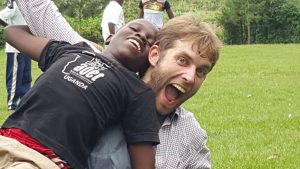 “When I was still a boy, one day at school they spoke about the children in need in Madagascar and the conditions under which they were living and there was something that was moved inside me and changed my mind and the way I saw the world…I think that perhaps if I had missed school that day, my way of thinking would be different, and I wouldn’t have devoted my life to help children around the world” says Olivier Soret, President and Founder of Humanium. 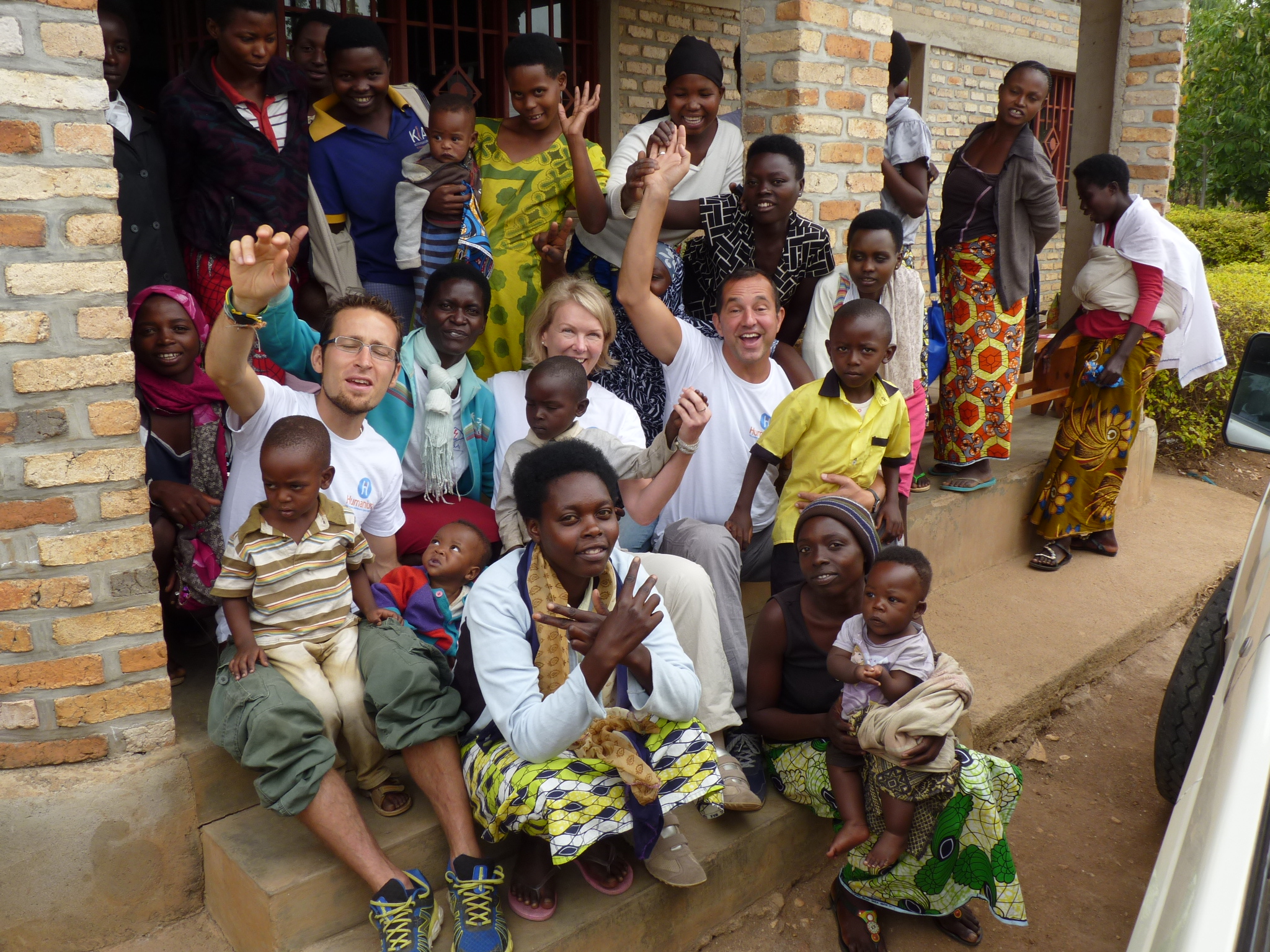 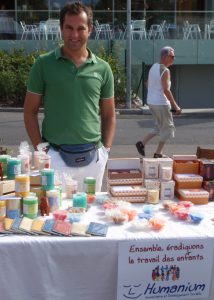 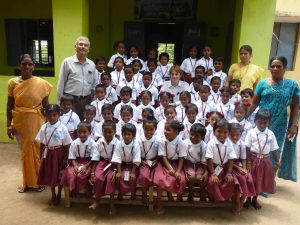 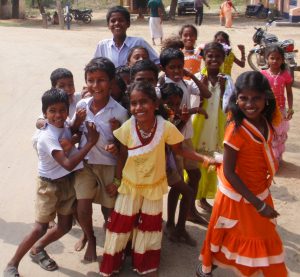 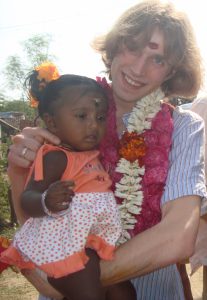 Olivier and Arndt, President and CEO respectively and both founders of Humanium, have worked together for the last 10 years aiming for the well-being of children worldwide; supported and guided by a group of committed and talented staff, partners and volunteers, as well as by all our donors, we have developed at Humanium a series of projects with the objective of raising awareness of children’s rights to more than five million people each year worldwide, providing legal assistance for victims of children’s rights violations, supporting local partners with projects to help children, preventing trauma wherever possible and healing where needed. 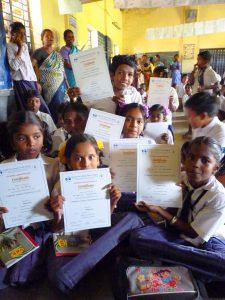 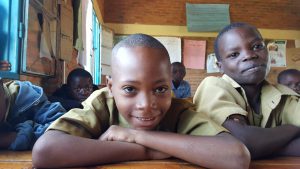 10 years are easily said, and although it has been a challenging mission, we have been surrounded by amazing people from whom we have received a “yes we can” as response. There is still a path ahead, lessons to be learnt, and humans to help, and we are already looking forward to it all again and again. On this very special occasion, we invite you to discover the 2018 version of our interactive map and news about our actions in favour of the co-creation of children’s rights. 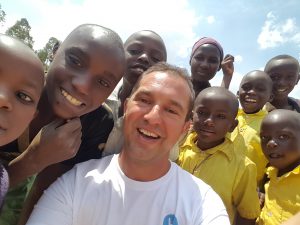 “We believe that regardless of whether it is a boy or a girl, black or white, child or adult, we are all only humans. Humans at the same size. None of us is bigger than the other, none of us is less important. Yes, stand up for your rights and stand up for the rights of others, listen to them, give others space to be heard, only one who feels recognised feels loved and integrated into her / his society”, says Arndt Soret, CEO and Founder of Humanium.