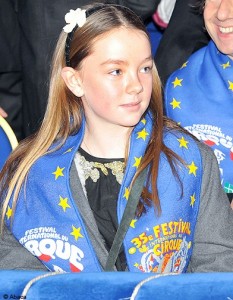 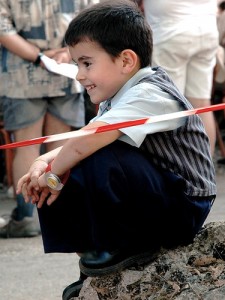 Though the second smallest state in the world, Monaco boasts the highest GDP per capita. Its highly developed economy and superb infrastructure provide world-class medical and educational facilities along with every advantage one could expect from a developed and stable society. A large majority of the population is urbanely centered and access to primary health care and education is available to all children. Poor demographic growth, in particular a lower than E.U. average birth rate explains why Monaco has few children with just 12,1% of the population being under 14 and 2% under 5.

Despite the engagement of the country in improving living conditions for children around the world, Monaco has only adhered minimally to the specific conventions and laws that protect the rights of children.

At 4 % in 2010, the mortality rate for children under 5 years old is very low. In addition, 100% of children have access to drinking water, and 99% of children are vaccinated against major diseases. 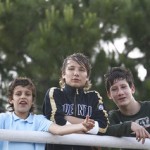 Therapeutic abortion was legalised in 2009 but can only be used in case of severe health problems for the mother or the foetus. Its use has also been sanctioned for instances of rape. Abortion for normal cases of undesired pregnancy remains prohibited.

There is a drug problem among adolescents in Monaco. According to UNICEF, the State does not take enough precautions to resolve this issue. 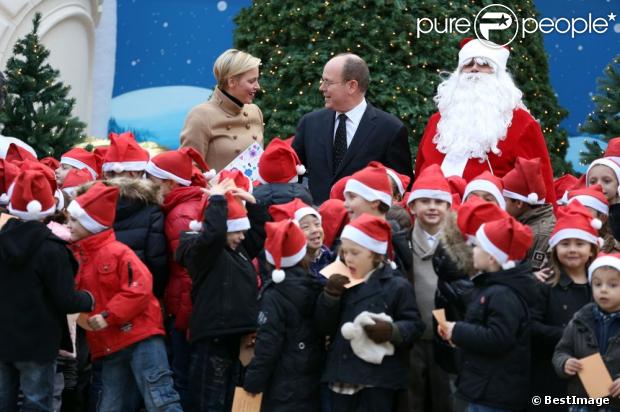 Education in Monaco is of the highest quality and guaranteed for all. Elementary schools, middle schools, high schools and universities are all well equipped and strict teaching standards are rigorously enforced.

Access to cutting edge technology is highly developed. What’s more, 80 people out of 100 have access to the internet.

According to UNICEF, the only two blemishes concerning education in Monaco are the inadequate emphasis on teaching respect for human rights and the fact that Monaco does not adhere to the convention against discrimination at school.

Corporal punishment of children and domestic violence are not specifically outlawed in Monaco.

The United Nations committee has therefore encouraged that the country enact legislation to further protect the rights of women, children and the handicapped especially with regard to physical violence.

Monaco did not ratify the UN protocol against selling children.

Despite the fact that not a single case of torture has been cited by any governmental or non-governmental organization, the definition of torture is not specifically included in Monegasque legislation.

Citizens must be 21 years of age to join the Prince’s Guard or the rescue squad, the only military forces in the country. Monaco participates in the fight against enlisting children in armed conflicts around the world. However, no specific law exists prohibiting the enlistment of children into foreign armed conflicts by Monaco nationals.

Justice and the right to identity

In addition, there is no independent national institution that guarantees the respect of human rights in Monaco, nor any organization promoting equality of the sexes.

Lastly, there is no law protecting the rights of lesbians, gays, bisexuals or transsexuals.