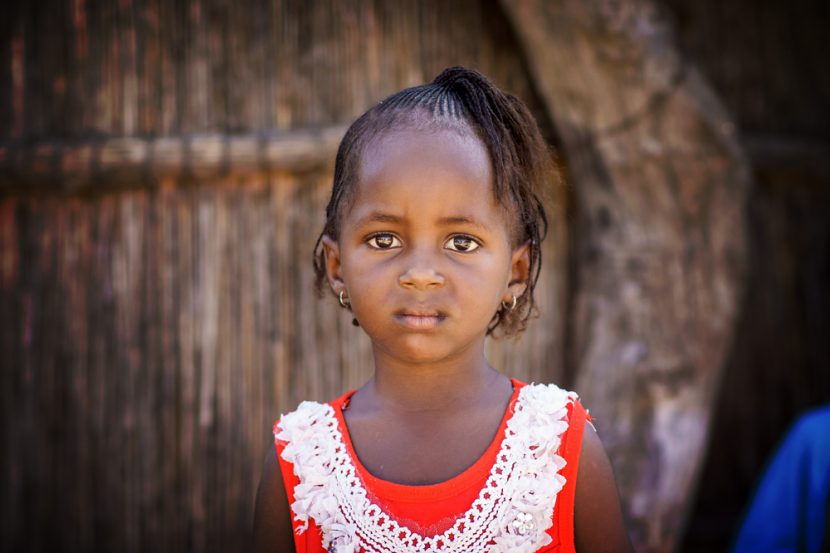 Somalia is a country ravaged by civil wars, terrorism, and difficult living conditions. After suffering repeated deadly droughts just a few years ago which led to the deaths of nearly 133,000 children under the age of five, the country is now again faced with an unparalleled drought. Rainfall is very rare, wells are dry, and animals are dying. This is spurring the citizens to leave their lands to move to temporary camps to find what they need
to survive. Nearly 2.9 million Somalis are affected by drought and malnutrition. Children are the primary victims of this situation.

The country’s droughts cause many complications, such as famine, malnutrition, disease and dehydration. Children are particularly vulnerable in this hazardous situation, which puts their health at risk. According to UNICEF’s
estimates, “The drought in Somalia has left 185,000 children on the verge of starvation. Within a few months, there will be 270,000.” (UNICEF, 2017).

Malnutrition and dehydration bring about several complications, depending on the seriousness of the state the child is in. These complications include fever, diarrhea, and infections due to weakening immunity- such as pneumonia,
urinary tract infections, and gastroenteritis. Some children show muscle loss. The decrease in proteins causes edema in infants and children. We can identify these children these children by their protruding eyes with dark circles and very dry, even peeling, skin. In the most advanced cases they could go into shock, lose consciousness, and even have convulsions. In the most extreme cases, the children are, unfortunately, likely to die.

In the long run, the risks can include neurological damage, kidney failure, and bone deformities. This is the case with rickets, which is caused by a vitamin D deficiency, or even stunted growth compared to other children of the same age.

Consequences of this situation

Due to this disastrous situation, families are forced to move to camps in the hope of finding a better situation. “Around 615,000 people, mostly women and children, have been displaced by drought since November 2016.” (UNICEF,
2017). So stories like Layla’s are common: “All the wells around our villages have dried up. My 100 goats died of hunger and thirst. A few months ago, three of my children died from diarrhea. I came to this camp to try to save my other children. I’m so sad. I have nothing to give them and I no longer have a home.” (CARE France, 2017).

This shows how desperate the Somalis are just to survive. The crisis is compelling many families to take their children out of school, whether it is due to relocation or so that they can contribute to the family’s survival by helping to look for water.

No one can remain indifferent to the situation in Somalia; many organizations are fighting to help the Somalis. For example, they are collecting funds by mobilizing the international community to make donations,which enables them
to distribute food and water and to establish treatment centers.

Despite this help, we must not forget that the situation is critical. The population is deprived of the most basic resources. Around 6.2 million people need humanitarian aid. According to the UN, more than 363,000 children are
seriously malnourished, including 70,000 that need life-saving assistance. (Le Monde, 2017).

This is why it is important that the world be made aware of the seriousness of the situation.