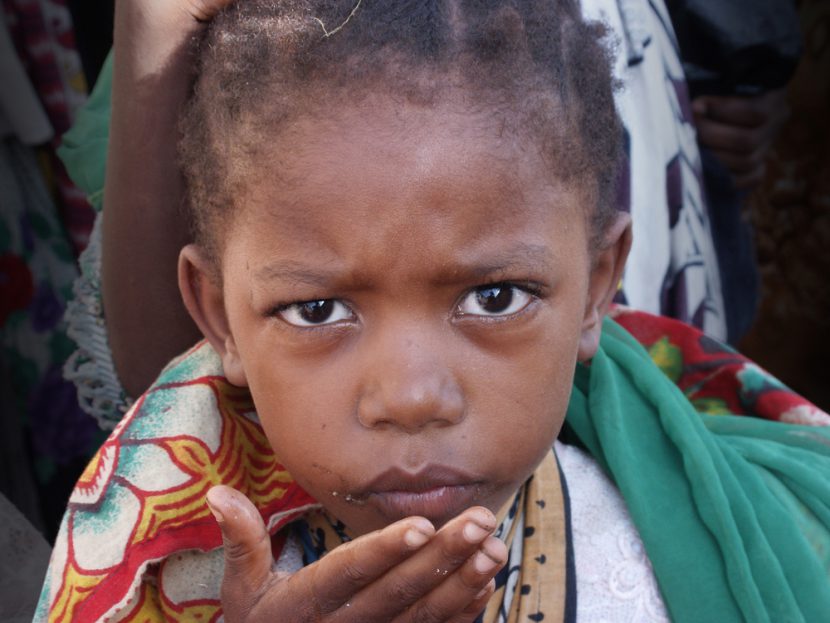 Despite efforts to curb the threat of child labour in Kenya, through the ratification of treaties and the implementation of strict laws, there still exist underlying factors that prevent a substantial number of Kenyan children from fully enjoying their rights.
Despite the efforts of various individuals and groups, child labour is still prevalent as a result of laws that are not properly fleshed out and social problems that force families to sell their children into labour.

What exactly is a child in the Kenyan context?

According to the Employment Act of 2007, a child is “a person who is below the age of eighteen years old.” It goes on to protect children from the worst forms of child labour. (Wage Indicator-My Wage Kenya, 2017)

However, it also states that from the age of thirteen children can be employed for “light work”, but it does not properly define what light work is. This can lead to the exploitation of minors by their employers as it is the employers who dictate the terms of employment, what is safe for children to do, the amount they should earn and other deciding factors.

According to the findings of the US Department of Labour, Kenyan children are especially vulnerable to commercial sexual exploitation as a result of Kenya failing to ratify the UN CRC Optional Protocol on the Sale of Children, Child Prostitution and Child Pornography.

It was also discovered that there is no “specific compulsory education age”, which means that some parents do not take their child to school until they see fit to do so, which can lead to some children being held back for work purposes. (US Dept. of Labour website)

Kenya has made great strides in combating poverty and promoting development but it still has great hurdles to overcome before it can fully solve those societal problems. Unfortunately, due to the prevalence of these problems, child labour continues to threaten a large number of children in the country.

Complications include food insecurity, poverty and a lack of enforcement of child labour laws. According to Werner Schultink, the UNICEF Representative in Kenya, children in some parts of Northern Kenya are suffering from acute malnutrition and need a strong food security plan (Schultink, via Citizen Digital, 2017). A lack of food in these areas might lead to some families to force their children into labour to sustain their families.

Despite the prevalence of factors leading to child labour in Kenyan society, there are still a reassuring number of individuals, groups and even the state who are all willing to put to an end this societal vice that is endangering innocent children.