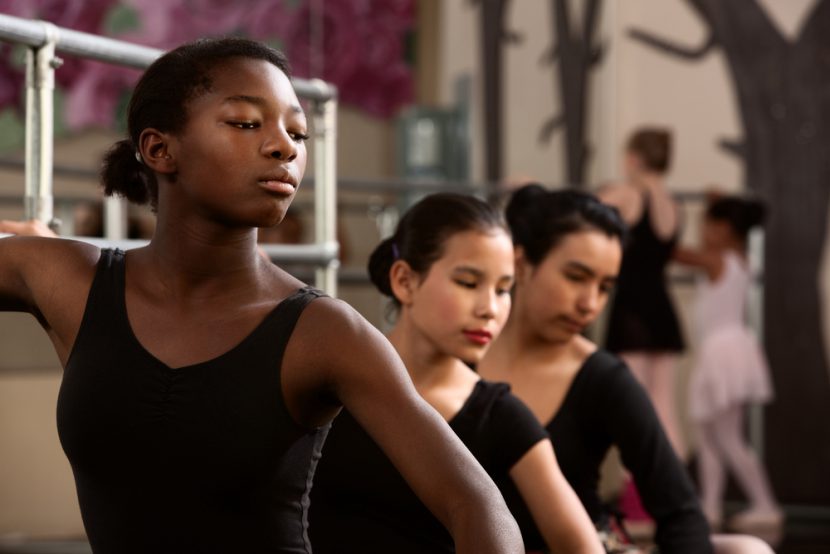 Child migrants in The Land Of The Free: the pursuit of the American Dream

Once upon a time, in the 21st century, a little girl called Jessica Rojas began to enjoy the benefits of a normal, albeit impoverished life in the United States of America. She was not alone; she had at least 787,579 companions in her quest to make her a living in The Land Of The Free. That is how many young undocumented migrants had been granted legality in the country under the Deferred Action for Childhood Arrivals (DACA) program.

Recently, President Donald Trump’s attorney general, Jeff Sessions, announced the administration’s plans to scrap DACA in 2017. The scheme was created by the Obama administration in 2012 to grant young people illegally brought into the United States as children the right to reside, study and work there temporarily. The program was a bipartisan compromise that was preceded by the Relief and Education for Alien Minors (Dream) Act, which eventually failed to pass through Congress.

Currently, at least 800,000 children and young people are hanging onto the dream of one day being able to lead a normal life in America.

Who has benefited from DACA?

Beneficiaries have been granted the right to live, study, and thanks to the inclusion of the Employment Authorization Document (EAD) in DACA, the right to work. All applicants had to be younger than 31 years of age at the start of the program on 15th June 2012, undocumented, arrived in the US before turning 16 and lived there continuously since June 2007. Most Dreamers have been reported to be of Central American origin between the ages of 15 and 36.

What has DACA achieved?

According to Dreamer Monica Lazaro, the program has allowed her to “blend into society in every way”, including obtaining a driver’s licence, pay in-state college tuition fees and live without fear. She has managed to secure a job as a research associate at Nova Southeastern University but now fears she would lose her job immediately should her legal status change. (source: NYT)

Overall, DACA has improved economic opportunities for undocumented young people, by 2015 half of all beneficiaries surveyed had already opened their first bank account and a third of them had obtained their first credit card. 70 percent had found their first job, and 45 percent had reported an increase in earnings. (source: US Citizenship and Immigration Services)

Youth who wish to qualify for DACA must have graduated from high school, passed the GED (General Equivalency Diploma) exams or be currently enrolled in and attending school. Like Monica Lazaro, many Dreamers have gained access to higher education by becoming eligible to pay more affordable tuition fees at their state’s colleges and universities. Success stories such as hers have encouraged more undocumented migrants to return to school, get themselves an education and participate in the scheme.

DACA has helped turn tides in reporting violence and discrimination based on sexual orientation. According to the National Coalition for Anti-Violence Programs, undocumented immigrants account for 8 percent of all LGBT hate violence survivors while they only represent 3 percent of the total adult LGBT population in the United States. This data was obtained despite such violence used to be under-reported among undocumented victims as a consequence of fear of potential detention and deportation. DACA has been shown to encourage confidence by allowing victims to report crimes to police without concern for prosecution under the Immigration and Nationality Act. Presently Dreamers are 1.7 times more likely to report LGBT hate crimes than the general population.

While undocumented immigrants are not eligible for the Affordable Care Act, they have gained more access to healthcare than previously. Several states have admitted Dreamers to their state-funded programs such as Medi-Cal in California, where 127 000 DACA recipients have benefited from health insurance. Much more has been provided with private health insurance through increased access to tertiary studies and employment. Overall, a 21 percent increase in DACA beneficiaries with health insurance has been observed.

Congress has until 5th March 2018 to legislate a replacement for DACA. Should they fail to strike a deal, the clock will start ticking for the hundreds of thousands of recipients whose permits will begin to expire, with on average 915 Dreamers losing their status every day according to the Migration Policy Institute. The threat of deportations is back on the table, even though a judge temporarily blocked the Administration’s efforts to end DACA in February. In case no deal was reached by Congress, and the Government successfully appealed against the February decision, former Dreamers will be easy to track down thanks to their participation in DACA.

What is the aim of the Trump Administration by putting the prospects, the livelihoods and security of these young people in jeopardy? Founding father of the United States of America Thomas Jefferson placed great emphasis on dreaming big: “I like the dreams of the future better than the history of the past” he once said. It might appear as if the current leadership disregarded both history and the future when it comes to their attitudes towards DACA.