Adolescence is a period of change between childhood and adulthood. During this delicate phase of transition, adolescents are particularly vulnerable to a wide range of temptations due to the physical, psychological and emotional changes they experience. In general, this transformational period is characterized by risk-taking and excessive behavior, an attraction to things that are prohibited and by the desire to experiment. Today, in addition to promiscuous sexual activity, this experimental period includes the consumption of both legal and illegal drugs. 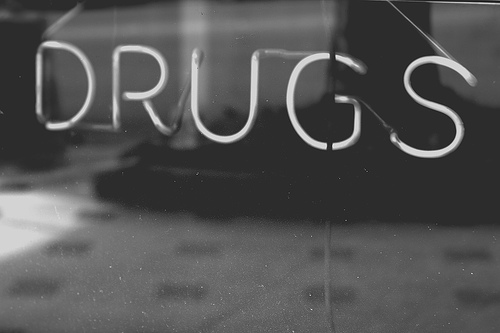 Vast array of narcotics are widely available today. The drugs most commonly consumed by teenagers are:

– Amphetamines such as Ecstasy/MDMA (3,4-methylenedioxy-N-methamphetamine)

This behavior however exposes adolescents to the risk of addiction. A 2003 study showed adolescents who consume cannabis or alcohol put themselves at risk of addiction to these substances in their subsequent adult lives . The results of this study further showed that 32 percent of young adults who suffer from an addiction, most notably linked to cannabis, cigarettes, or alcohol, had already consumed these substances during their teenage years. 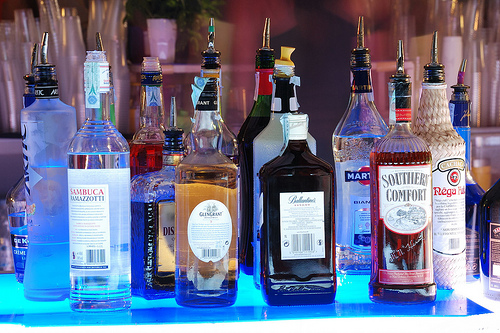 Alcohol consumption is a particular case in and of itself. This psychoactive substance is first and foremost a drug, given its addictive and stimulatory properties, as well as its depressive effect on the nervous system. While all other such drugs are classified as illegal, alcohol, just like cigarettes, is a legal drug. While most countries legally prohibit minors from accessing alcohol, teenagers nevertheless easily obtain it during parties, or via their friends or older relatives.

In most cases, a person’s first experience with drugs will take place during adolescence, primarily with legal drugs such as alcohol or cigarettes (tobacco), followed by cannabis, which is often considered as a soft drug. In 2009 the UNODC (United Nations Office on Drugs and Crime) estimated that between 149 and 272 million people had consumed illegal substances at least once in their lifetimes6. In 2011, the WHO (World Health Organization), UNESCO and UNICEF indicated a clear rise in the number of youth aged between 14 and 18 years of age who had consumed drugs, where 9.5 percent youths claimed to have used drugs in 2007. According to a more recent global study published in 2012, it would appear that boys aged 13 to 15 years are more inclined to use drugs than girls. The regions with the highest levels of drug consumption amongst adolescents are Latin America and the Caribbean.

Excessive behavior is a common characteristic of adolescence, with a prominent example of this reflected in their consumption of alcohol and narcotics. Specific examples of such dangerous tendencies can be seen in binge drinking, in which the objective is to become drunk as quickly as possible through a large intake of alcohol in a very short amount of time.

Apart from addiction, the excessive consumption of drugs can provoke serious consequences and can expose young people to significant dangers. First of all, there is a direct impact on their development, given that adolescents have not yet reached adulthood. They are still growing physically and psychologically; drug-use can negatively affect this growth. In particular, chronic intoxication retards cerebral functioning because of the permanent changes undergone by the brain.

Other consequences can even be fatal. UNICEF estimates that each year, 1.4 million children aged 10 to 14 die in car accidents or through falls (mountains, drained pools etc) following consumption of alcohol or other drugs. Young people can also use the consumption of drugs as a means to commit suicide or to overdose, or as an encouragement in this direction.

Another harmful consequence resulting from the use of drugs is the risk of contracting HIV/AIDS . The causes stem from using and/or exchanging contaminated syringes and engaging in risky sexual activities without protection from STIs (Sexually Transmissible Infections). 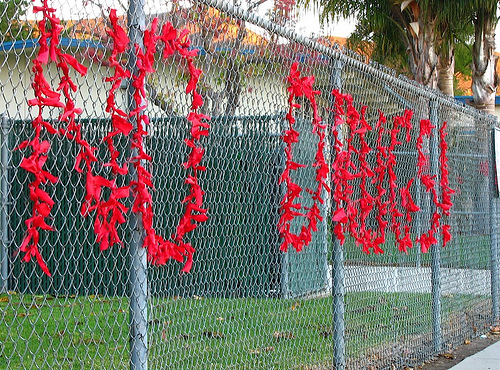 With a view to protect the well-being and best interest of children, these problems must be addressed through state intervention and by society more broadly, in a way that respects the International Convention on the Rights of the Child. The Committee on the Rights of the Child recommends that signatory states respect certain articles of the Convention by putting effective measures into place, including:

– Laws, policies, and prevention programs against the abuse of alcohol, tobacco and other harmful substances (Art. 24 and 33)

– Limit access to alcohol and narcotics (Art. 29) for example through programs such as “refusal of sale to minors”

– By prohibiting the promotion of substances such as tobacco and alcohol, especially when the target audiences are children and young people (Art. 17)

– By providing educational information to adolescents that are intended to protect them and to preserve their health, necessitating a tight collaboration with media sources to promote and disclose anti-drug campaigns.

A further appeal was launched to adults, primarily parents invited to create a favorable feedback with young people through an open and positive dialogue based on listening, understanding and communication. A good network of professionals, a reliable circle of friends, a stable family environment are for the young, protective factors essential for optimal reception of prevention campaigns.