The Convention on the Rights of the Child

The Beginnings of the Convention

In the absence of any legally binding text, it seemed difficult to effectively protect children’s rights. Thus, in 1978, Poland proposed the idea of a Convention on the Rights of the Child that would be legally binding for all nations. 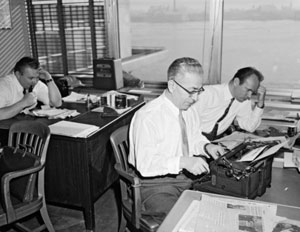 On February 7th, 1978, Poland presented the idea of a United Nations Convention on the Rights of the Child.

The bill consists of nineteen articles, of which ten are legislative, and nine procedural. In contrast to the prior Geneva Declaration, this Convention is supposed to be binding for states.

Seizing on the anniversary of the Geneva Declaration, Poland thought that such a Convention on the Rights of the Child would be able to be adopted from 1979 onward. In reality, it took ten years for a bill to gain the unanimous support of the international community.

1979: International Year of the Child

In order to promote awareness and to encourage states to act towards the protection and the assurance of children’s rights, the United Nations declared 1979 the “International Year of the Child”.

In the spring of 1979, the Commission on Human Rights decided to create a working group charged with writing this future Convention on the Rights of the Child.

What made this working group special was that it was composed of an unlimited number of members, associated with organizations including the United Nations Children’s Fund (UNICEF), different non-governmental organizations (NGOs), and the forty-eight member states of the Commission on Human Rights. 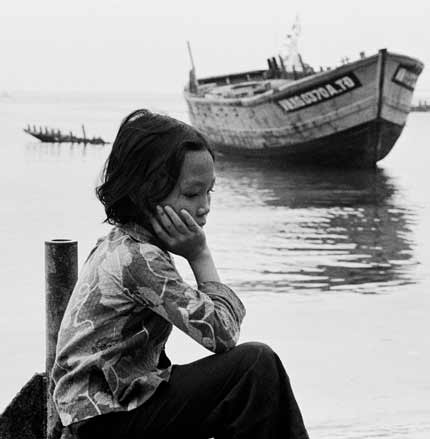 This working group met once per year in Geneva, Switzerland. The system by which the bill was written was one of consensus and political compromise, in order to achieve unanimity.

Though this system allowed it to better satisfy each government, it removed a number of details, and was thus criticized by lawyers for not following a pure legal logic.

Technical Revision of the Proposed Convention

In 1988, the legal bureau of the United Nations carried out a technical revision of the proposed Convention, to submit its remarks to the working group, so that the bill would be compatible with the other international instruments guaranteeing and protecting human rights.

The Adoption of the Convention

On November 20th, 1989, the General Assembly of the United Nations adopted the Convention on the Rights of the Child as part of Resolution 44/25.

The adoption of the Convention put an end to a process lasting almost ten years.