20 November is Children’s Rights Day, first established in 1989 with the unanimous adoption of the International Convention on the Rights of the Child by the United Nations General Assembly. The Convention recognises the civil, economic, social and cultural rights of all children. To date, only the United States is yet to ratify the Convention. 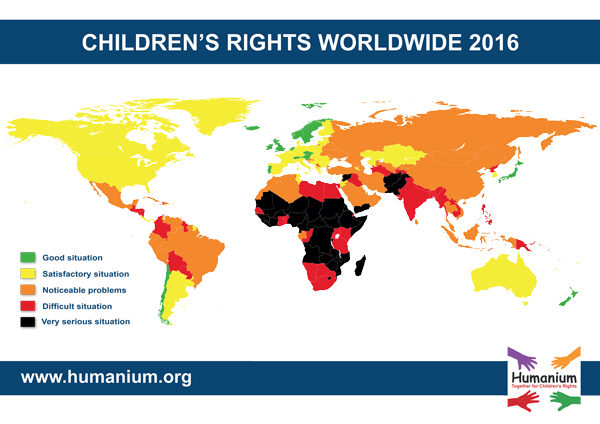 Most countries have reduced the rate of child mortality among under-5s, some – like Angola, Niger and Somalia – by a significant degree. The rate of infant mortality in under-5s has increased in the Dominican Republic, the People’s Democratic Republic of Congo and in Tanzania.

In more general terms, we note small overall improvements for the African continent and the Middle East.

Although malnutrition remains a significant and widespread global problem, figures show that in general terms, levels of malnutrition globally have decreased. Some countries have made huge progress : this is the case in Afghanistan, Brunei, the Republic of Korea, Somalia, People’s Democratic Republic of Congo and Yemen. 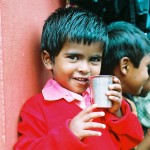 In India, the situation remains poor, but it is important to underline the progress that has been made – in this developing country, the levels of malnutrition have decreased by more than 10%..

Elsewhere, progress has stalled and a grave situation remains in Niger, Sudan and South Sudan ; the situation is more and more worrying in Bangladesh, the Comoros and in Djibouti, where malnutrition rates have risen sharply.

Life expectancy figures remain fairly stable worldwide. Some fairly developed countries like Algeria are seeing a decline in their citizens’ life expectancy, which bodes ill for the years ahead. 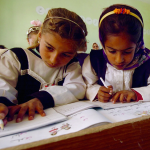 In Madagascar, Sudan, Ethiopia, South Sudan and Liberia, the low level of access to schooling is at a critical point. In these countries, access to schooling is lower than 40% and the situation is worse yet in Ethiopia where less than 30% of children go to school. Elsewhere, there is little progress to note – worrying when we know that children’s access to education is the key to their future.

Poverty has decreased worldwide. Nonetheless, when we consider the most recent figures, it is clear that children are always poverty’s first victims : in each country, the number of children living in poverty remains almost the same.

It’s also important to note that even in developed countries there are children living in poverty. In France, for instance, 3 million children – one in five – live in poverty..

Every day, more than 30,000 children die worldwide of causes directly linked to poverty. Today, poverty kills one child every three seconds. Remedying this situation must be a priority for all countries.

Progress on child labour is limited. Only Benin and Cambodia have significantly reduced the percentage of child labourers aged between 5 and 14. Madagascar, Niger and Uganda have made some progress in this area, but the situation remains critical in Cameroon, Papua New Guinea and Eritrea, and is declining slowly in Chile, the Republic of Korea, Ghana and Turkey.

This table ranks the countries which have made the most progress on children’s rights in 2015.

No progress – or worse 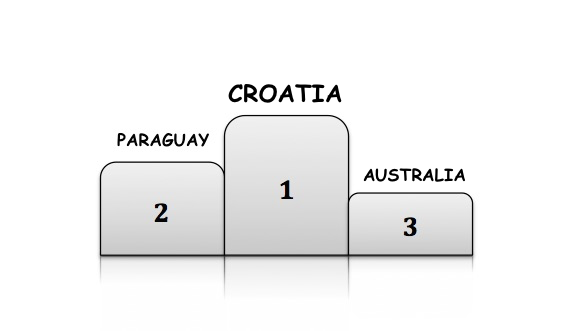 Humanium continues to fight for the rights of the world’s children.

Despite significant progress made in certain regions of the world, the situation of children remains precarious in many countries, and each day the rights of children around the world are violated, because they are not protected.

On this important day, let us remember that 38 international or civil conflicts are underway and that each day children suffer the consequences – whether in Yemen, Syria, Mali or Nigeria.

To quote Kofi A. Annan, former UN Secretary General : “Nothing is more important than to build a world in which all our children will be able to realise their full potential and grow up in good health, in peace and with dignity.”

So we continue to fight for children’s rights all over the world. United, we will succeed in bringing change ! 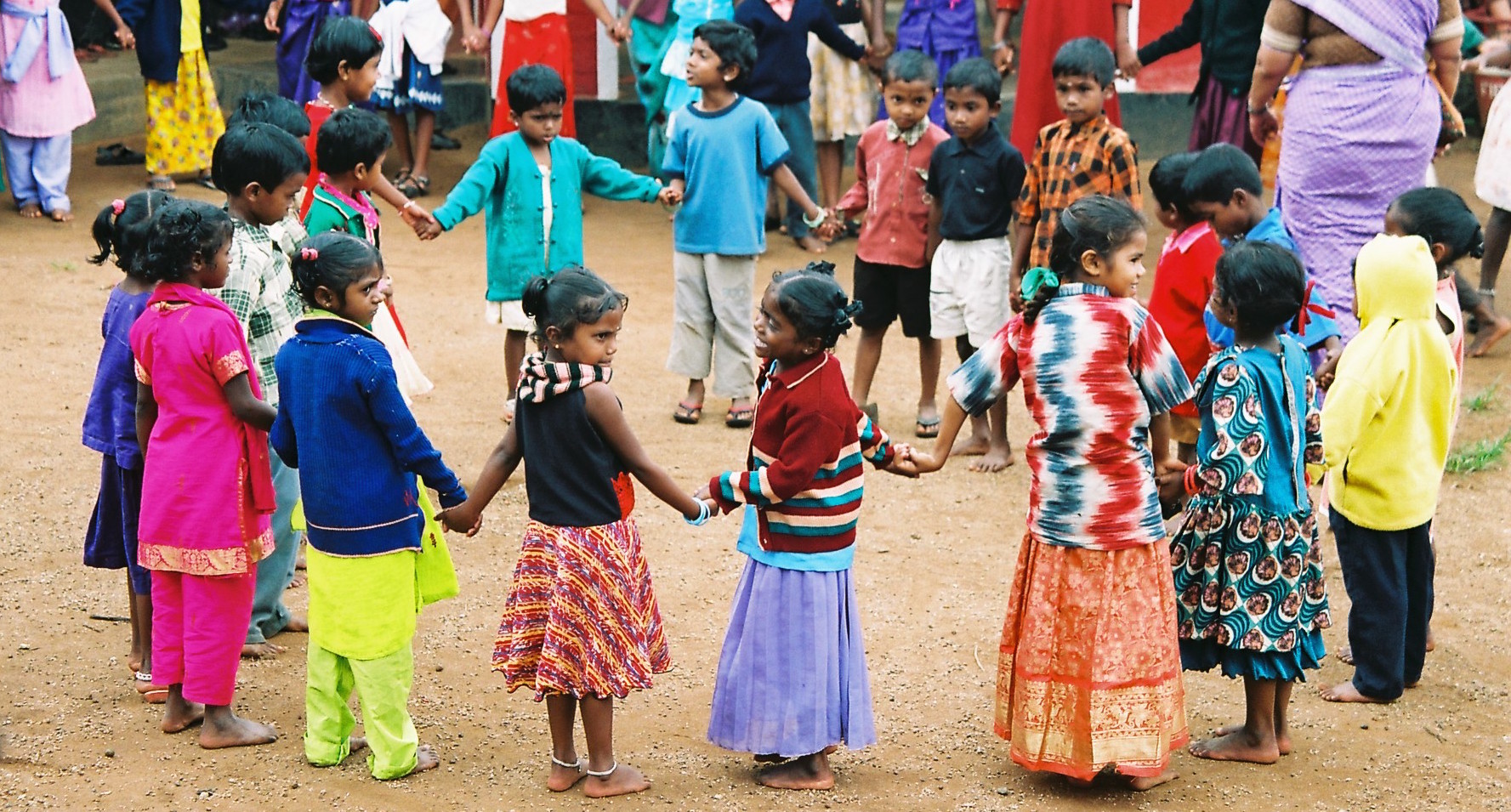