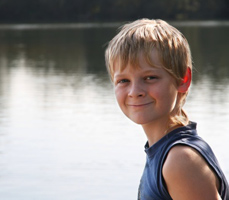 Near the top of our ICDE ranking, Liechtenstein has little to be ashamed of in terms of protecting children’s rights. The situtation of children there is in fact very good, partly thanks to the extremely small size of the country, which makes the overseeing and enforcement of the law easier. However, some improvements are still possible. 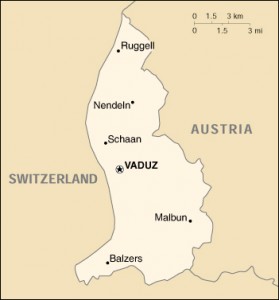 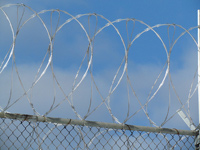 The law of Liechtenstein does not clearly define the maximum length of time people under 18 years of age can be detained before trial. According to the Convention on the Rights of the Child, this limit should be shorter than the maximum allowed time for adults. Children should only be held in detention as a last resort, for as short a time as possible, and in appropriate conditions.

Liechtenstein has no army. However, in the case of war or an emergency situation, the residents can be called up to fight, and the law does not specify a minimum age of enlistment. Theoretically, children could therefore participate.

Likewise, the enlistment of children in military groups (national or foreign) is also not punished by the law.

Although Liechtenstein has a good reception center for asylum-seekers, the NGO representative in the center has reported not always being present during the candidate evaluation interviews. The presence of this representative guarantees that there is no discrimination.

In addition, Liechtensteinian citizenship is very difficult to acquire. Those not attempting to obtain it through marriage must have lived in the country for 30 years (years before the age of 20 count double). Dual citizenship being illegal, children who want to become Liechtensteinian must abandon their former citizenship to get it. This cuts them off from their country of origin.

The government says that it actively monitors racist far-right movements that provoke violence, some of it in schools. However, the integration of foreigners, who make up close to 35% of the population, is still insufficient and many have trouble finding their place in society. 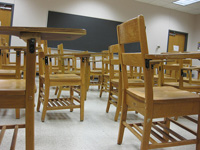 Language is an important barrier for immigrant children who do not speak German, the official language of the country. They are at a substantial disadvantage in school: their grades are not as good and they undertake fewer studies on average than their Liechtensteinian counterparts.

The government does not pay enough attention to the issue of teenage pregnancies. It needs to increase adolescents’ access to information on sexual health and contraception. This access is all the more important because abortion is illegal in Liechtenstein except in cases where the mother is in danger or is younger than 14 years old. 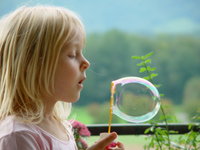 Domestic violence is a troubling problem; too many children still suffer mistreatment. The law outlawing corporal punishment within the family was only adopted recently and certain habits persist. The material and psychological aid provided by the authorities is insufficient to properly help victims. In addition, current efforts at consciousness-raising and the formation of units of police and medical personnel trained on the subject are not complete enough to properly address the problem.