The Declaration and Agenda for Action of the 1st World Congress against Commercial Sexual Exploitation of Children generally defines sexual exploitation of children in this way: “The sexual exploitation of children for commercial purposes is a fundamental violation of their rights. It includes sexual abuse by an adult and compensation in kind or money paid to the child or to one or more third parties. The child is treated as a sexual and commercial object, which is the equivalent of forced labor and is a modern form of slavery.” In the Philippines, studies by Unicef’s National Statistics Office show, an estimated 60,000 to 100,000 children are involved in the sex industry (Lesacq, 2014). Due to poverty and recurrent natural disasters that affect the Philippines, life for many Philippine nationals has become a disaster. Criminals have profited from this situation to build a sex industry, which results in the abuse of children.

Promises for a better life lead to a nightmare

For those careworn from a life of poverty and victims of natural disasters, the only means of many women’s survival in the Philippines is to quit school and find work in the capitol, often as housekeepers. However, jobs promised to them often turn out to be nightmares.

This was true for Grace, who, only 13 years old and lacking resources, became one of these victims. Apple, 16 years old, already has a 2-year-old child and is pregnant again by an unknown man (Info chrétienne, 2017). The fight for survival required them both to leave behind their school desks in order to go to work selling their bodies.

Many young girls find themselves in situations similar to those of Grace and Apple, and once at the mercy of their exploiters, it is impossible for them to escape. Every year, thousands of women and young girls are victims of the local sex industry (Unicef, 2005). 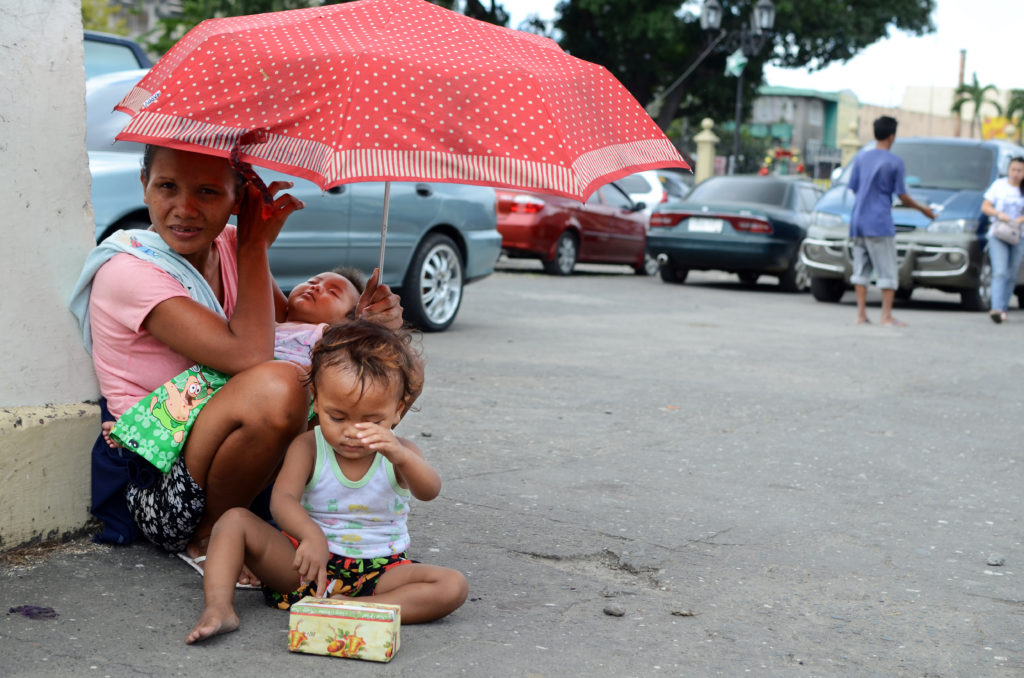 Other children are led into the dangerous world of sexual exploitation by strangers they meet on the Internet.

In the Philippines, children have ready access to cybercafés and can fall into the clutches 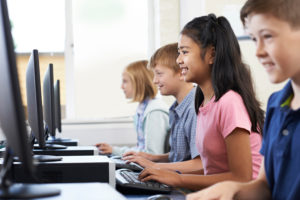 of sexual predators operating through the web (Unicef, 2008). When she was 15 years old, Angel had many friends she chatted with, and some of them told her she could earn money just by talking with strangers. Connected with men in North America and Europe, Angel executes commands they make, such as to appear naked, by webcam, in exchange for a sum of money they send afterwards.

Some local cybercafés have private rooms, which lets adolescents “produce themselves” on site for connected foreign clients. Nearby the new cybercafés are offices for companies specialized in funds transfers, where adolescents can receive payment almost instantaneously from these clients.

The sexual abuse and exploitation of children have serious negative, even irreversible, effects that threaten the physical, psychological, spiritual, mental, and social development of children, and often even their basic survival.

Children rarely have the opportunity to demand the use of condoms and can easily catch sexually transmitted diseases. Many have admitted to their feelings of shame, guilt, and loss of self-respect. Others suffer from stigmatization or feelings of betrayal. 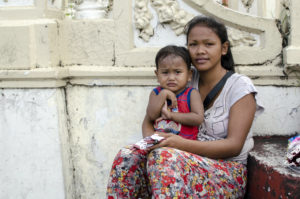 The Philippine government began to understand the seriousness of the situation in 2005, and it created a women’s bureau that brings together various government agencies, legal authorities, and local organizations tasked with identifying vulnerable girls. Awareness campaigns and other programs have saved thousands of children and given them a new start. End Child Prostitution, Child Pornography and the Trafficking of Children for Sexual Purposes (ECPAT) is one such local organization, which has the mission of guaranteeing that young girls get a roof over their head, advice, and training to help protect them from sex criminals and to gain the skills they need to transform their lives. Liza, 19 years old, was approached by ECPAT when she worked in a brothel in Cebu. She was able to get away and was also able to help the other girls at the brothel do the same. In total, 43 girls were saved, and they later filed a lawsuit against their exploiters. Liza was able to go back to school, where she learned to be a chef (Unicef, 2005).

By combining our common efforts to protect children around the world, we are laying the foundation for a better future and effective justice to eradicate the sex crime industries.

The sexual exploitation of children in the Philippines has expanded through the unregulated Internet access of pedophile networks and pornography; since 2005, the government has united local forces to fight against this evil and its grave consequences for the country’s youth.