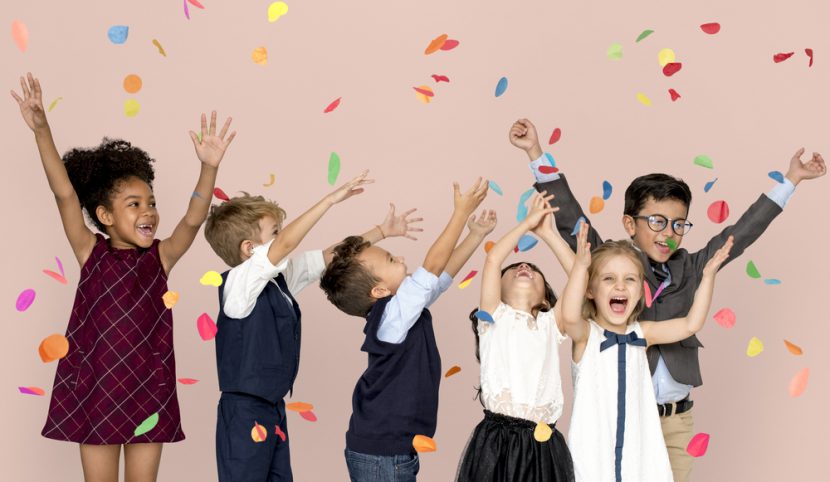 History of the UN Convention on the Rights of the Child

The UN Convention on the Rights of the Child (hereinafter UNCRC) was adopted by the United Nations General Assembly on the 20 November 1989 and is widely acclaimed as a landmark achievement for human rights, recognizing the roles of children as social, economic, health, political, civil and cultural actors.

The Convention guarantees and sets minimum standards for protecting the rights of children. Since the UNCRC has 196 state parties which have ratified the Convention, it aims to improve children’s rights and acknowledge children as equal rights holders rather than passive subjects. (Moura, 2019)

Importance of the UNCRC

Thirty years after its adoption, the UNCRC is almost universally ratified since every UN member State has ratified the Treaty, apart from the United States who is a signatory. This makes it the most ratified UN Treaty. However, many States still have numerous reservations to some of the UNCRC articles and its Optional Protocols are still far from universal ratification, especially the Optional Protocol on a Communications Procedure (OPIC) which entered into force in April 2014 and currently has 42 State parties.

The 30th anniversary of the UNCRC is a unique opportunity to put children’s rights, the Convention along with its Optional Protocols and its relevance for global peaceful development and co-existence high on the international agenda, to assess the status of child rights and take measures to strengthen awareness, understanding and the actual realisation of children’s rights worldwide. (Childs Right Connect , 2019)

The year 2019 marks the 5th anniversary of entry into force of the OPIC; this third Optional Protocol to the UNCRC is the first international complaints procedure giving children the possibility to claim their rights on an international level. It is an important complement to the UNCRC to strengthen the status of children as rights holders, to ensure that children can seek redress if their rights are violated and broadening their possibility to be heard at international level. (Child Rights Connect, 2019)

Sixteen child petitioners, including Greta Thunberg and Alexandria Villaseñor, from 12 countries around the world presented a landmark official complaint to the United Nations Committee on the Rights of the Child to protest lack of government action on the climate crisis.

The child petitioners aged between 8 and 17 claim that Member States’ failure to tackle the climate crisis constitutes a violation of child rights. They urge the independent body to order the Member States to take action to protect children from the devastating impacts of climate change.

The complaint was filed through the Third Optional Protocol to the UNCRC as a voluntary mechanism which allows children or adults on their behalf to appeal directly to the United Nations for help if a country that has ratified the Protocol fails to provide a remedy for a rights violation. (UNICEF, 2019)

This is proof of the success of the UNCRC and its Optional Protocols by providing children an opportunity for their voices to be heard. This empowers children and makes them equals to adults. Furthermore it shows that children are becoming more aware of their rights and the legal avenues to voice their concerns. This is only the beginning!

This anniversary creates a momentum for the international community to step up its efforts to make children thrive, and to renew their commitment to protect and promote all their human rights. While notable progress has been achieved in the past three decades, significant challenges remain, in particular for girls, children with disabilities and children in disadvantaged and vulnerable situations. (OHCHR, 2019)

Over the past 30 years, children’s lives have been transformed.

But millions are still left behind and childhood is changing rapidly.

It is also recommended for local authorities to establish an independent national human rights institution to systematically and independently monitor and evaluate progress in the implementation of the Convention and to deal with complaints from children in a child-sensitive and expeditious manner.

Other recommendations also proposed to intensify measures, including awareness-raising, identification of discriminatory policies and timely implementation of relevant programmes, to combat discrimination against children with disabilities, undocumented children of migrant workers, and refugee and asylum-seeking children, to ensure that these children have equal access to basic services, including health, education and other social services. (Moura, 2019)

The 20 November is extremely important day for Humanium, as Humanium was founded on the 20 November 2008. Humanium continues to celebrate children’s rights every day in its work and day-to-day operations. We at Humanium believe that children’s rights must be protected, preserved and respected. Humanium’s methodology is developed by human rights defenders who are Life Coaches, Psychologists, Leadership Graduates and Therapists.

It focuses on protecting and helping children in a way that results in they themselves becoming aware of their capacity to realize their wishes. This way, we empower children to realize their goals within their local communities.

In Rwanda our main focus lies in healing genocide child victims from the trauma they have been suffering since 1995, putting our focus on ending violence. In India, our main focus is to make child labor a part of the past and get children back to school.

On this important day on 20 November 2019, let’s all celebrate the youngest and the most vulnerable among us to ensure that the future generations of children can enjoy their human rights to the fullest.

Child Rights Connect. (2019, January ). 1989-2019: 30th Anniversary of the UN Convention on the Rights of the Child. Retrieved from Child Rights Connect: https://www.childrightsconnect.org/30th-anniversary-of-the-un-convention-on-the-rights-of-the-child/

Childs Right Connect . (2019, February 12). Child Rights Connect: 30th Anniversary of the UN Convention on the Rights of the Child. Retrieved from Together Scottish Alliance for Childern’s Rights: https://www.togetherscotland.org.uk/resources-and-networks/resources-library/2019/02/child-rights-connect-30th-anniversary-of-the-un-convention-on-the-rights-of-the-child/

OHCHR. (2019, January). Celebrating 30 years of the Convention on the Rights of the Child. Retrieved from OHCHR: https://www.ohchr.org/EN/HRBodies/CRC/Pages/CRC30.aspx

UNICEF. (2019, September 23). 16 children, including Greta Thunberg, file landmark complaint to the United Nations Committee on the Rights of the Child. Retrieved from UNICEF: https://www.unicef.org/press-releases/16-children-including-greta-thunberg-file-landmark-complaint-united-nations

UNICEF. (2019, September 25). Convention on the Rights of the Child. Retrieved from UNICEF: https://www.unicef.org/child-rights-convention#Learn