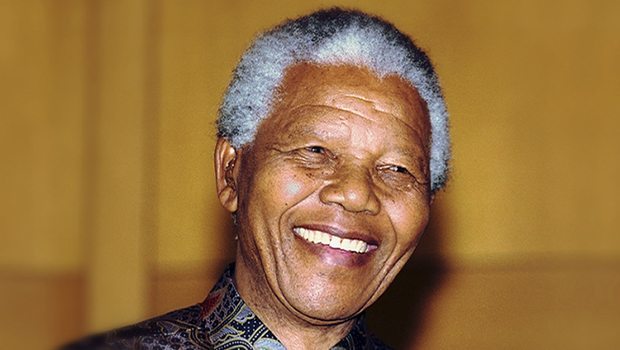 On the 18th of July the world celebrated the 100th birth anniversary of the great inspirational leader, Nelson Mandela.

Madiba lived a remarkable life; a life devoted to fight for black rights, and campaigned against the laws that kept white and black people apart (apartheid) that led him to be imprisoned for 27 years.

A worldwide campaign backed his beliefs and called for his release, which did not happen until 1990. In 1993, he shared the Nobel Peace Prize with former South African president FW de Klerk for their roles in ending apartheid, and later on 1994, Nelson Mandela won the elections to become the country’s first democratically elected leader and first South Africa’s black president.

Mandela’s spirit and beliefs stood firm throughout his long walk to freedom. His persistent struggle for hope, justice and equality was not a one-man task; Mandela’s belief in youth was and has been key to make the change happen, no matter the colour of the skin or background, youth would be the ones to keep on working on behalf of his vision: “every generation has the opportunity to remake the world.”

Let us believe in youth, girls and boys who can make the difference in the world. Let us work to the best of our abilities, with good heart and exceed our own expectations. Let us live our values and empower our young people so that they can lead us into the future.

“Sometimes it falls upon a generation to be great. You be that great generation. Let your greatness blossom. Of course the task will not be easy. But not to do this would be a crime against humanity, against which I ask all humanity now to rise up.”