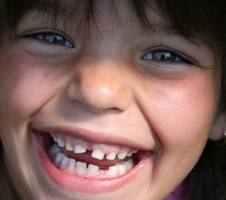 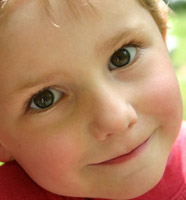 In general, German children are privileged and their rights are well respected. They remain in the best of health and enjoy their educational opportunities. Despite all that, Germany can still make some progress on certain domains like welcoming child refugees, abuses etc.

The number of children who receive social assistance in Germany is estimated at about 2.8 million, that means, 1 in every 5 children live in a low income family.

For this reason, they benefit from the equal education system: in fact, they go to low-ranking schools but receive less assistance from their families and consequently most of the time to drop school. Statistics have shown that those children are very poor in reading and writing compare to their classmates from wealthy families. 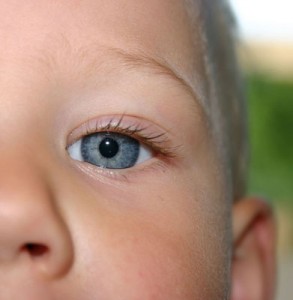 The German Government is very concerned about this matter in question.  Child protection against violence and prevention, are among the objectives fixed by the German Social Welfare Ministry in 2011.

The situation of child refugees in Germany is very worrying. Without official resident permits, many children do not have access to basic health care or better education even though since 2010, school headmasters and doctors do not have the obligation to denounce illegal migrants.  At 16, young refugees are considered as adults and can be detained before being sent back home.

The Child Rights Committee has expressed to the German Government in its last observations that its aim to develop the training of actors working with child refugees (welfare assistants, police officers, lawyers, medical personals etc.); particularly when children are war victims.

Germany represents an important market for pornography and child sexual exploitation.  The government must imperatively set objectives to increase controls and extend the preventions of infrastructures and intensify international pursuit to offenders.

With 9.7 tons per capita output of CO2 every year, Germany is one of the worst countries in terms of pollution in the planet. This will have an impact on children’s lives and future prospective as well. Every child has the right to live in a safe environment. Germany has to make some progress to reduce its pollution level.