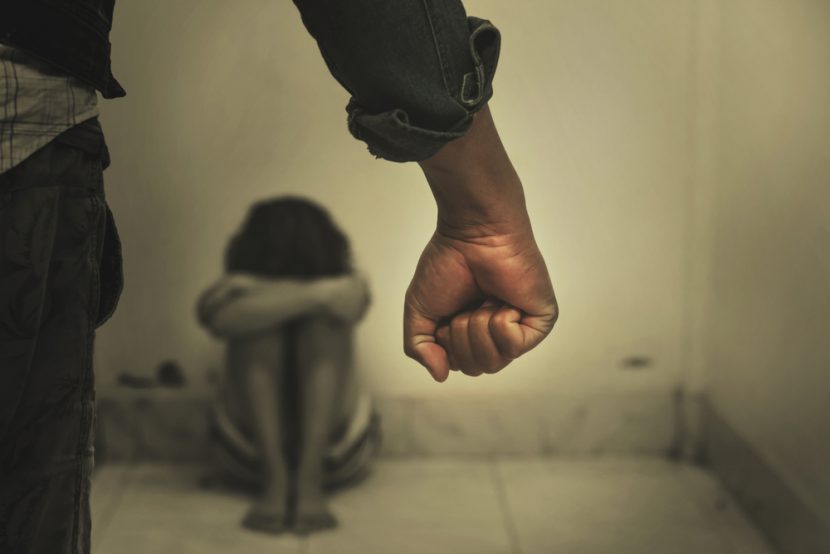 “Nonviolence is the answer to the crucial political and moral questions of our time”.

This quote from Nobel Peace prize’s acceptance speech shows Martin Luther King’s commitment to nonviolence. His standpoint is related to Gandhi’s ideas and principles upon which he achieved social change for advancing civil rights and to struggle against racial inequality. The Gandhian principles of nonviolence continue to influence contemporary protests to overcome conflicts, inequality, injustice, climate change and more. Humanium aim for sustainable peace and child rights which include also nonviolence workshops.

In order to remind of the importance of nonviolence and to disseminate its message, including through education and public awareness, the UN General Assembly voted to establish 2 October, date of Gandhi’s birthday, as the International Day of Nonviolence (General Assembly, 2007). Humanium is committed to celebrate this day and to recall the power of nonviolence through human rights and beyond.

Nonviolence is a concept, which has its roots within religions such as Jainism, Buddhism, Hinduism, Christianity and could be defined as a philosophical and strategy way of actions and ideas to achieve social or/and political change with the rejects of violence.

Contemporary history has shown how much nonviolence is a powerful tool to accomplish changes, for instance the nonviolence resistance movements against British imperial rule in India (as the “ Salt March “ from 12 March 1930), headed in particular by spiritual and political leader Mohandas Karamchand Gandhi (commonly known as Mahatma Gandhi) which led to the independence of the country; but also the struggle against racial inequality and advocacy for civil and economic rights such as Martin Luther King’s ideas and political stances (as the “March on Washington for Jobs and Freedom” on August 28th, 1963).

These leaders of nonviolent movements, influenced several protests and revolution afterwards such as the “flower power” slogan late 1960s, used in opposition movements to the Vietnam War;  the “People power revolution” in the Philippines on February 1986 ; the “Velvet Revolution” in former Czechoslovakia, and more recently the Arab Spring on 2011.

It is clear that nonviolence allowed great changes in the past and these are still in minds even now, to encourage people facing oppression.

The celebration of nonviolence, an important support for oppressed people

The international day of nonviolence is essential to recall what oppressed people in the past achieved, but it is also a solid support for oppressed people, nowadays, whose still defend their rights and freedoms.

As we can see in Hong Kong, the massive protest movement in 2014, named the “Umbrella Movement“ was based on nonviolence principles to act against law enforcement violence, especially to defend themselves with umbrellas against the police’s use of pepper spray. These umbrellas became a symbol on protests still occurring in Hong Kong, as the use of hardhats today. The use of symbols and protest meetings, are part of the “198 methods of nonviolent action”, researched and catalogued by Gene Sharp (an American political scientist) in his book. (“The Politics of Nonviolent Action”, 1973).

Nowadays, nonviolence principles are the focal point of most of contemporary protests. Through human rights advocacy and local actions, Humanium is acting every day to ensure child rights are being respected. Also, people of the world are becoming the source of changes through the power of nonviolence, such as passive resistance, pacifism speech and meetings, and civil disobedience. Nonviolence has never been more important than today for us all and is of increasing importance with all the changes we are part of and see daily that come, with climate change, the exhaustion of natural resources and migrant flows that naturally follow.

Anecdote: The Salt March: an example of nonviolent civil disobedience led by Gandhi

In colonial India, from 12 March 1930, Gandhi started a long walk (240 miles) to Indian Ocean coast, joined by Indians along the way, in order to make salt by evaporation near the coast. At that time, an imperial British law imposed a salt tax for all Indians consumers, even the poorest, and prohibited them to produce salt. As the numbers of Indians, joining the march, increased, and after the arrest of Gandhi, and then his release, the British rulers were forced to come to the discussion table. This event had influence through the world (it inspired Martin Luther King Jr.) and gave strength and hope for the Indian independence movement.

Gene Sharp. (1973). “The Politics of Nonviolent Action”. Retrieved from aeinstein.org on the 12th  september 2019: https://www.aeinstein.org/nonviolentaction/198-methods-of-nonviolent-action/

Martin Luther King Jr. (December 10, 1964). Acceptance Speech, on the occasion of the award of the Nobel Peace Prize in Oslo. Retrieved from Nobel Prize.org on the 12th september 2019 : https://www.nobelprize.org/prizes/peace/1964/king/26142-martin-luther-king-jr-acceptance-speech-1964/