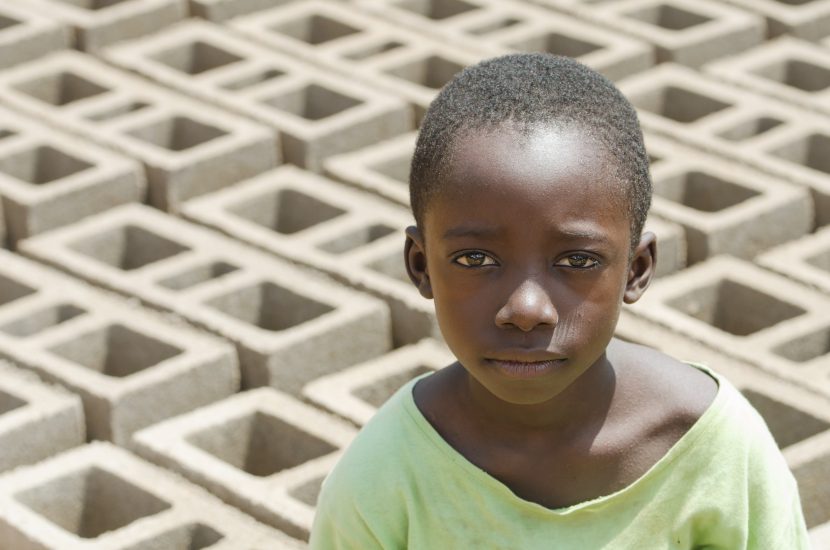 Since 2009, the armed terrorist group Boko Haram has entrenched itself in Nigeria despite efforts to stop it made by the government and neighbouring countries. The group, whose name means « The Forbidden Book » is trying by all means to compel the application of Sharia law. Among their most barbaric tactics is the use of children as « human bombs ».

Born of breakaway Islamist sects in Nigeria, Boko Haram first identified itself as a distinct group in 2000. Its principal objective is to install a fundamentalist ideology. Boko Haram is notorious for the particularly violent nature of its terrorist attacks. Among these was the 2011 attack on the UN building in Abuja which claimed 25 victims ; the group was also responsible for an attack on a Christian pilgrimage site which claimed 150 lives during celebrations of Christmas. Since its establishment, more than 20 000 lives have been lost to Boko Haram in Nigeria, with the state of Borno in the north-east of the country the worst affected.

If these numbers were not already alarming, the terrorist group has taken a step further into barbarism in making use of children to carry out its murderous attacks. The first Boko Haram suicide attack was carried out by a child – a ten year old girl wearing a suicide vest – in July 2015. Since then they have become commonplace.

2017 marked a turning point with the condemnation of this practice by UNICEF. Nonetheless, in this year alone 83 children have been used as « human bombs » by Boko Haram. The same UNICEF report informs us that this number marks a fourfold increase on the total for 2016.

These children are victims, not perpetrators

The child suicide bombers comprise 27 boys (including one baby) and 55 girls, most of them younger than 15. After one of these attacks in January 2017 – in the course of which a young girl blew herself up while going through a security post at the entrance of a market – a witness confirmed that the bomb was detonated at a distance. This proves that these children have no grasp of the danger that they represent. Children are compelled by force to join Boko Haram.

Once freed, the agony of these children continues

Even when they succeed in escaping the armed group, these children and young people are faced with growing distrust : the general population takes little account of the terrible complexity of their situation. On their return these children encounter numerous challenges to their re-integration into the community and the chance of their leading a normal life is poor.

That’s why, to ease their suffering, UNICEF gives its assistance to these children by providing psychological and social support and through working with families and the local population to build understanding of these children’s circumstances – and with this understanding, acceptance and toleration.