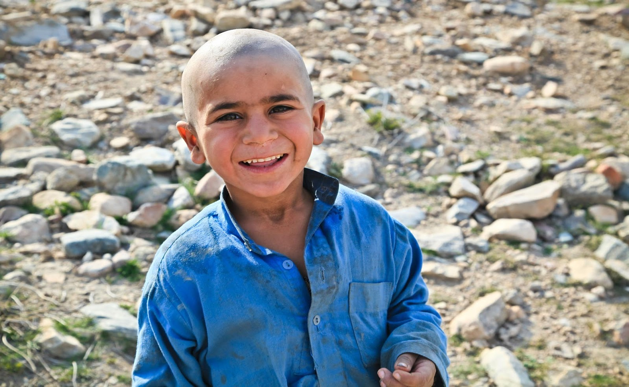 Since 30 May 2018, the date of the beginning of the Israeli offensive, no less than 104 civilians have died in clashes between demonstrators in Gaza and the Israeli army. The current total of victims includes 14 children killed and some 2,000 injured – children who, for the most part, are left disabled for life. These demonstrations commemorate Nakba, which means “catastrophe” in Arabic and which refers to the creation of the Hebrew State. Mid-May is also very close to the date of the transfer of the American embassy from Tel Aviv to Jerusalem, which does nothing to help resolve the already palpable tension in the country and in the region.

The Palestinians claim their fundamental rights to freedom of movement and to a decent life. However, imprisoned in a veritable open-air prison, Gaza is subject to an embargo, which paralyses and blocks one of the most important Palestinian cities. Access to healthcare and basic needs is sorely lacking, whether it be school supplies, clothing, food, fuel or even drinking water.

Gaza children on the brink of a mental health crisis

In suppressing demonstrations by the Palestinian population, including live fire involving children, Israel is continually setting back the peace process and feeding the distress and resentment of a young society whose future is uncertain.

In addition to the children directly injured in the Israeli offensives, most of the Gaza children are on the brink of a mental health crisis. A study conducted by a group for the defence of children’s rights in June 2018 revealed that 95% of the young people surveyed in Gaza had symptoms of deep psychological distress: depression, hyperactivity, aggression, sleep disorders, anxiety, incontinence, a preference for being alone, sometimes going into a vegetative state.

The health problems are numerous, but support mechanisms for children are mostly insufficient. As a result of the blockade, medical institutions and medical supplies, especially in terms of therapeutic psychiatric support, are inadequate, and humanitarian aid scarcely exists. This means that families are forced to purchase medicines on the black market at exorbitant prices, which sometimes causes more harm to the health of their children.

Problems facing the people of Gaza

Children in the Gaza Strip need help from the international community.

The Gaza Strip has 2 million inhabitants, 50% of whom are children. The 10 years of conflict and embargo have had an impact on almost all aspects of daily life – from education and employment to health, housing, and health facilities. The children grow up in a situation of deprivation and extreme economic and social distress. Youth unemployment has risen to 60%, while the rate of poverty has increased to 50% in young people’s families. This is why, more than ever, the protection of children must be prioritised. 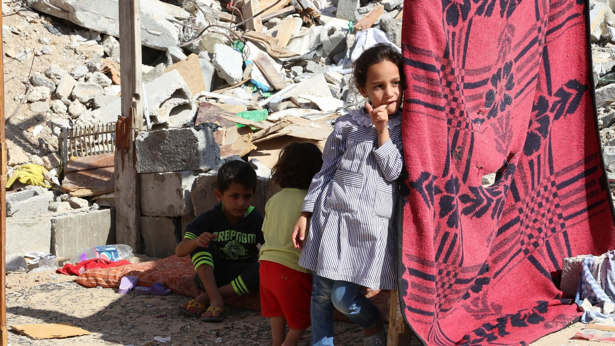 In the face of the crisis of children’s mental health, the international community must introduce more psychological and psycho-social support in schools, in extra-curricular activities, and in homes, in order to help the children to forget about their distress on a daily basis.

Yet more than humanitarian and financial assistance, a strong and unanimous reaction from the international community is essential to finding peace and improving the plight of children in the long term. The respect of international law and international humanitarian law, especially the Geneva Conventions of 1949, is vital. This war can no longer continue, whether it be in the name of a religion or for geo-strategic and political reasons. The only losers are the civilians on both sides of the Gaza border.

Against this background, on 18 May 2018, the Human Rights Council, based in Geneva, voted in favour of the creation of an international, independent, emergency commission of enquiry, which will report its conclusions by March 2019.

In respect of international humanitarian law and human rights law, the lifting of the blockade is essential and presents the only solution to achieve a lasting peace and to bring about reconstruction, recovery and development in the longer term. So, what will be the destiny of these young people, the future adults of tomorrow? Let us hope that peace is possible, through dialogue rather than confrontation, and through mutual assistance rather than exclusion.

Co-written and proofread by Anja Finke

Save the Children (2018). At least 1000 children injured in Gaza protests as casualties rise in deadliest day yet.