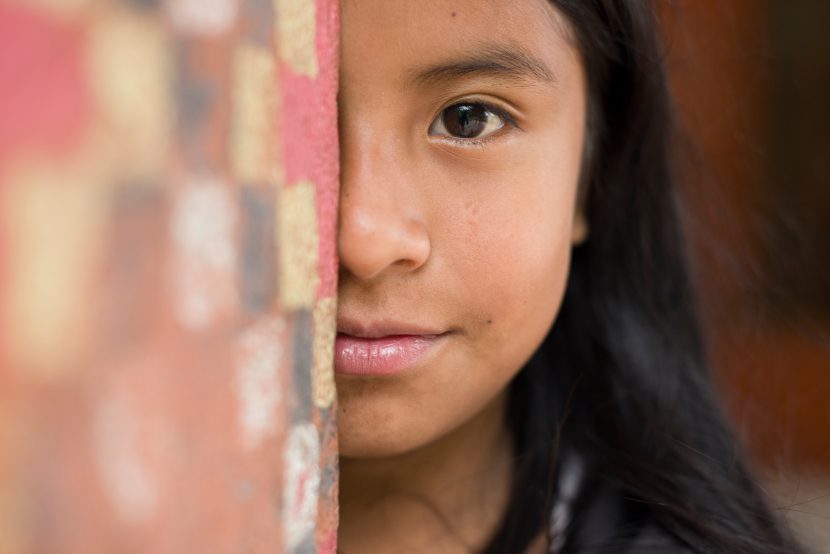 Humanium has facilitated the writing of Open Letter which was sent by 20 Members of the European Parliament (MEPs) to the Brazilian government on 1 March 2021. In the letter, which demands an end to deforestation of the Amazon rainforest, MEPs condemned Brazil’s handling of Covid-19 pandemic as “failed” and urged immediate action for the preservation of the Amazon and the respect of child and indigenous people’s rights. The letter echoes a global public petition from Humanium signed by over 5000 people from 158 countries and calls upon Brazil to sign the Intergovernmental Declaration on Children, Youth and Climate Action.

20 Members of the European Parliament (MEPs) have called upon Brazilian President, Jair Bolsonaro, to stop the destruction of the Amazon rainforest in 2021 and uphold child and indigenous rights in a strongly-worded open letter.

The letter, sent on the United Nations Annual Day for the Rights of the Child (ADRC), emphasises threats to child and indigenous rights posed by rainforest destruction and echoes calls made by the global public in Humanium’s petition.

Portuguese MEP, Francisco Guerreiro, sent the letter to the Brazilian Government and Brazilian Congress on behalf of signatories from the Socialists and Democrats, Renew Europe and Greens/ European Free Alliance (EFA), demanding an urgent end to deforestation in the Amazon rainforest. They told Bolsonaro that “failure to act effectively would likely impact countless lives” and said that the future of the planet is at stake.

The letter further supports Greta Thunberg in her condemnation of Bolsonaro’s handling of the Covid-19 pandemic as “failed”, highlighting that pollution from forest fires could compound the spread of the virus. MEPs underlined the “threats of genocide and ethnocide” faced by Amazonian indigenous people and said rainforest destruction is a “public security emergency” that is approaching an “irreversible tipping point”. They asked the Brazilian government and congress to urgently uphold the rights of children, environmental rights defenders and indigenous peoples in Brazil and to sign the Declaration on Children, Youth and Climate Action.

The MEPs’ letter echoes a global public call made by over 5000 people from 158 countries who signed a petition launched by the child rights NGO Humanium. The petition stated that Brazil’s “decisive action will be linked to the survival of future generations at this historic moment for the climate of our planet” and called for “accountability on your part as is intrinsic to the core of the democratic nature of your government and the positions afforded to you”.

Both the letter and the petition stress the urgent threat deforestation of the Amazon poses to child rights and future generations amidst the worsening global climate emergency. They were sent to Brazil today on the United Nations ADRC in recognition of the importance of the protection of child rights and child environmental rights defenders in Brazil.

Francisco Guerreiro MEP, Greens/EFA, commented: “We have a responsibility to regenerate the fragile ecosystem of the Amazon rainforest. This letter calls for Bolsonaro to take urgent action. Furthermore, the international trade deal that is being pushed by the Portuguese Presidency of the Council of the European Union, in this semester, between the EU and Mercosur countries, will permanently endanger this regeneration and will be the final blow to the ancestral rights of indigenous people and the future of all children.”

Arndt Soret, Managing Director of Humanium commented: “Children are making their voices heard to stop the destruction of the rainforest. This is poignant, as thousands of children in Brazil’s Amazonian states are literally dying each year due to air pollution caused by the illegal destruction of this vital forest. The Brazilian Government and the Brazilian Congress must listen to the plight of their country’s children and act immediately”.

Founded in 2008 in Geneva, Humanium is an international, independent and neutral movement of individuals committed to promoting, defending and fulfilling the rights of all children, everywhere in the world.  www.humanium.org

Read the full letter from MEPs below:

We are horrified by the steep rise in deforestation in the Amazon rainforest and underline that the imminent threat of further forest fires could cause unprecedented human and environmental devastation in the rainforest. We emphasise the “irreversible tipping point” that the rainforest is approaching and urge for the fulfilment of the rights of children and Indigenous Peoples in Brazil who are disproportionately affected by forest loss. The future of our planet is contingent upon the thriving of the Amazon rainforest and its inhabitants.

We are seriously concerned that since the outset of the Bolsonaro administration, the destruction of the Amazon rainforest has significantly escalated and continues to reach record-highs. Ongoing illegal activities such as logging, mining and forest fires are committed with impunity and contribute to the mass contravention of human rights linked to the Amazon rainforest’s destruction, which has been labelled a “public security emergency”. In spite of a fire ban and troop deployment, forest destruction continues to worsen and much more effective state action is needed. Rainforest fires exact considerable damage upon children’s health, threaten COVID-19 sufferers, and must be prevented from occurring. We compel Brazil to urgently fulfil its obligations to children in and around the Amazonian region whose rights are threatened by rainforest deforestation. These include the right to life, survival and development, the right to an adequate standard of living, the rights of child minorities including indigenous groups to practice their culture, the right to non-discrimination, the obligation to respect the best interest of the child and the right to the highest attainable standard of health. Where rainforest fires are concerned, this last right enshrined in the Convention on the Rights of the Child explicitly obliges states to consider the dangers and risks of environmental pollution.

Furthermore, threats of genocide and ethnocide posed to certain Indigenous Peoples of the Amazon that the ravaging of the forest under President Bolsonaro’s administration may produce, are cause for serious alarm. There is a particularly urgent need to protect uncontacted Indigenous Peoples and human and environmental rights defenders of the rainforest, including children. We stand in solidarity with all Amazonian Indigenous Peoples and call on you to urgently ensure the enforced respect of their territories and uphold the “no contact” principle. We join Greta Thunberg in condemning your government’s handling of the COVID-19 pandemic as “failed” and further consider the protection of child environmental rights defenders and child environmental activists in Brazil and around the world of paramount importance for the de-escalation of the global Climate Emergency.

We deplore the continued stalling and cuts in funds for rainforest preservation and the ongoing environmental deregulation in Brazil. We insist that responsibilities of the National Programme for the Protection of Human Rights Defenders, the National Indian Foundation (FUNAI) and the Ministry of Justice be urgently fulfilled to secure the protection of human rights and environmental defenders.

We ask that the Brazilian government take immediate action to:

Your decisive action will be linked to the survival of future generations at this historic moment for the climate of our planet and we fear that a failure to act effectively would likely impact countless lives. We look forward to receiving your response.