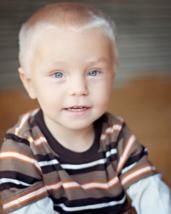 The situation of children in Malta is relatively good. There are few major problems and child rights are generally respected. However, further efforts must be made, particularly with regard to the abuse and treatment of migrants. 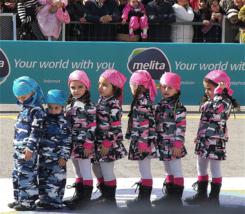 Malta has signed most of the international treaties, including the Convention on the Rights of the Child and its two Optional Protocols. However, not all of the treaty instruments have yet been incorporated into domestic law, and this prevents their correct application. Children’s rights are therefore not fully protected by the laws of Malta.

Although Malta has signed the Optional Protocol on Children’s Involvement in Armed Conflict, the law of the country does not specifically prohibit the compulsory recruitment of minors.

Maltese law does not provide for the prosecution of foreign nationals guilty of involving children under 15 years in armed conflict, although this is a war crime under international law. Such criminals can therefore reside in Malta without being prosecuted. 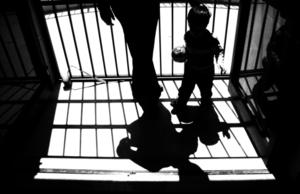 In principle, the detention of children is prohibited under Maltese law and international law. However, children of migrants and asylum seekers and their families are usually placed in “open centres” where they have greater freedom of movement than traditional detention centres.

There is however, a problem: most unaccompanied children, including adolescents from countries affected by armed conflict, are housed with adults pending the outcome of the procedure for determining their age. This is often very long and may even take up to five years. During this time, such children are at risk of violence and exploitation.

Furthermore, many young migrants do not declare their status as minors, either out of fear or because they lack information on the benefits they are entitled to. 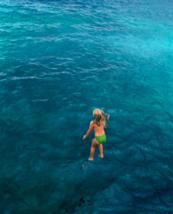 Criminal responsibility, set at 9 years, is well below the 15 years recommended by international law. This may result in some children being severely judged even when they are not fully aware of their actions and the consequences thereof.

In addition, the juvenile justice system does not apply to young people aged 16 to 18 years and they are tried as adults.

Finally, crimes related to the sexual abuse of children are prosecutable for only ten years after the event; perpetrators cannot be prosecuted if the victim does not report the crime before this deadline. This weakens the deterrent aspect of punishment and deprives victims of reparation because, out of fear and because of their young age, they do not dare protest.

The Civil Code of Malta distinguishes between “legitimate” and “illegitimate” children. Thus, children born out of wedlock to Maltese fathers and foreign mothers sometimes have great difficulty in obtaining Maltese citizenship, especially if their parents do not live together. 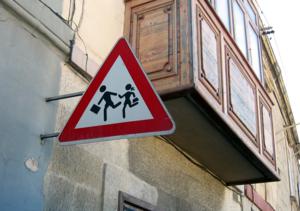 Despite some measures taken by the government in this regard, the information available on child abuse and sexual exploitation of children is still too limited.

This lack of information prevents the government from adequately protecting children from abuse, especially since society’s awareness of the consequences of abuse (including sexual abuse) is lacking.

Furthermore, the law does not entirely prohibit corporal punishment. “Reasonable chastisement” is still permitted at home, in schools and in detention centres.

In Malta, the employment of children under 15 is prohibited by law. However, monitoring of the situation by the government is insufficient. In addition, reports indicate that many children are employed before this age in family businesses and in tourism-related activities (kitchen helps, vendors, etc.). Fortunately, such work is generally not harmful to their health and is performed during the summer holidays.

Access to education and counselling services on contraception for adolescents is insufficient and the number of pregnancies among underage girls is quite high (20 pregnancies per 1000 girls aged 15 to 19 years). This is especially worrying considering that abortion is illegal in all circumstances, even for medical reasons (health risk for the mother) or in cases of rape. Early pregnancies affect the health and especially the education of girls, who often leave school. 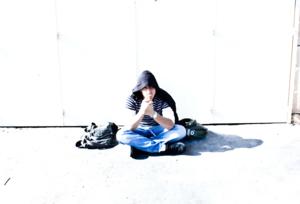 In addition, the Committee on the Rights of the Child expressed its concern about the mental health, excess body weight and regular alcohol consumption among adolescents. Health policies and information campaigns targeted at adolescents are not sufficiently adapted to their age.

Despite a national policy on specialised education, children with disabilities are often marginalised and therefore very difficult to integrate into society.

With an emission rate of 6 tonnes of CO2/habitant, Malta is far from being an environmentally clean country. The impact of this is direct and has a negative effect on the lives of children and their future. The child’s right to live and grow in a healthy environment is not respected.