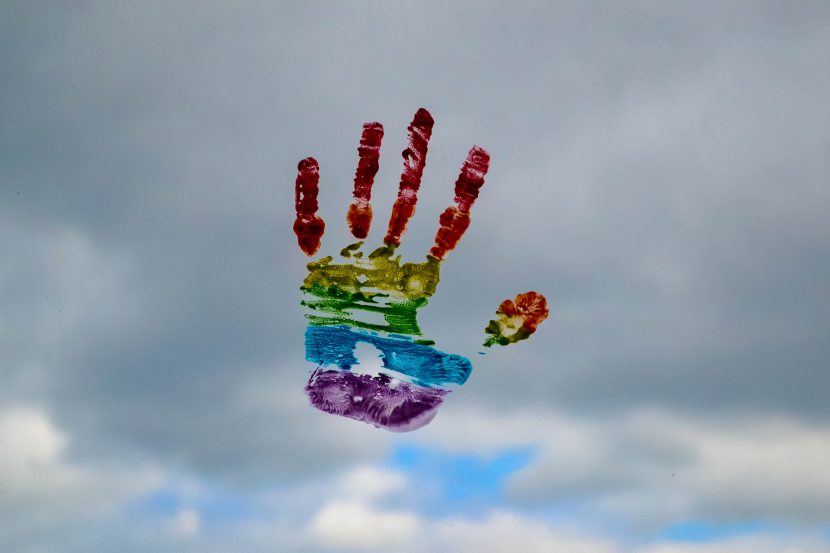 On 15 June 2021, the Hungarian government passed a new law that was quickly followed by international outrage. The law, originally drafted to further criminalise paedophilia, could have severe consequences on the rights of LGBTQI+ children. However, the Hungarian government has insisted that the law was passed to protect the children and their rights. What does this newly enacted law change and does it really protect children?

In the spring of 2019, the former Hungarian ambassador to Peru, Gabór Kaleta, was apprehended in relation to nearly 20,000 pornographic pictures of minors that were found on his computer (András & Zoltán, 2020).  Kaleta was penalised with a €1500 fine and a suspended prison sentence, which was considered by many to be a slap on the wrist and an insult to those affected (Zoltán, 2021). In the wake of this scandal, the Hungarian legislator took steps to ensure that convicted paedophiles were punished more severely.

However, before the final vote on the legislative draft, key legislative amendments were added. What started as a law condemning and punishing paedophilic crimes, was twisted and turned in an attempt to conflate paedophilia and LGBTQI+ minorities (Zoltán, 2021). Sadly, this is not the first time Hungary has undertaken legislative steps to erode the position of the LGBTQI+ community in Hungarian society (Attila & Kovács, 2020).

The first point of law that is under heavy scrutiny is that “no content featuring portrayals of homosexuality or sex reassignment can be made available to minors” (Zoltán, 2021). This could effectively prohibit all media such as, but not limited to, TV shows, movies and music which include LGBTQI+ related content from being shown to minors. This could mean that shows such as Modern Family and instalments of the Harry Potter franchise would not be available to the public until after 11 PM and are grouped in the same category as the goriest of horrors (Zoltán, 2021).

One (further) issue is that this law has not been properly defined. Nowhere does the law stipulate what can be considered as a ‘portrayal’ of homosexuality or sex reassignment. It therefore remains unclear which media is caught under this newly enacted prohibition. Moreover, the law prohibits advertising that includes LGBTQI+ related content. This could mean that companies with advertising campaigns celebrating LGBTQI+ people and promoting mutual respect amongst all are barred from being shown to the public at large.

The second point of law stipulates that school sex educators can no longer promote homosexuality or sex reassignment. Much like the previous point, the law does not provide a definition of what is considered to be the ‘promotion’ of LGBTQI+ topics. However, it could well mean that children will no longer receive a variation of information regarding sex, sexual relations and sexual orientations. Moreover, sexual education classes can only be held by registered organisations, further reducing sexual education to a narrative agreed upon through governmental licensing (Zoltán, 2021). A narrative which has been proven to be far from inclusionary (Gyollai & Korkut, 2020).

This narrative prompts another worry. Undefined terms in the law, such as ‘portrayal’ and ‘promotion’, will have to be interpreted through either governmental guidance or litigation. In either case, given the current legal trend in Hungary, it is likely that terms such as these will be interpreted broadly and in favour of the current narrative.

Understandably, many human rights groups and governments have voiced their concerns (Siebold & Baczynska, 2021). However, amidst the storm of debate that encircles the latest Hungarian legislative move, the focus is lost on the true purpose of the law. What might have started as an admirable cause, namely for ensuring the protection of children and the rights thereof, now begs the question – does this new law genuinely protect children?

The Convention on the Rights of the Child (CRC) is considered to be the most widely adopted and authoritative legal source for the protection of children (Tobin, 2019). Currently 196 states have adopted the children’s rights instrument, amongst which is also Hungary. The states which have adopted the CRC are under an obligation to shape their laws and policies with the rights enshrined therein as their guiding light (UNICEF, 2007). It is therefore important to compare and contrast the Hungarian provisions to the rights contained within the CRC.

Secondly, the right to access information stipulates that the child is free in choosing what media it uses to seek and receive information. This includes avenues such as the educational system and mass media. As such, Article 29 of the CRC obliges the state to ensure educational systems which would provide for the necessary information regarding sexual orientation and gender identity for the purpose of children’s personal development (Tobin & Parkes, 2019).

More importantly, Article 17 of the CRC stresses the crucial roll mass media has in the provision and dissemination thereof for children (Tobin & Handsley, 2019; Tobin & Parkes, 2019; UNICEF, 2007).  To summarise, the right to freedom of expression entails that children should have access to information regarding sexual orientation and gender identity through a multitude of source, amongst which are the educational system and mass media.

In the spirit of understanding

The Hungarian law prohibits mass media from providing children with LGBTQI+ related information and prohibits sexual educators to educate children on sexual orientation and gender identity. In light of the above, it is an understatement that this severely impedes the effective enjoyment of the right to access information. Not only will the regulation greatly restrict the flow of LGBTQI+ related information to children, but it will do so by restricting one of the most popular and crucial sources of information for children – the mass media.

Prohibitions such as these encourage stigmatisation and discrimination against  LGBTQI+ children (Sandberg, 2015). What’s even worse, stigmatisation and discrimination against  LGBTQI+ children have gone hand-in-hand with violence, perpetrated either by others or due to self-harming (Gerber & Timoshanko, 2021). In other words, this Hungarian law does not protect children, it protects an anti- LGBTQI+ ideology.

We need to educate children, all children, on all important issues of life, including sexual education and gender identity. It is only through education that we can  prepare them for a responsible life in a free society, in the spirit of understanding, peace and tolerance.

Humanium is committed to ensuring the rights of all children, including LGBTQI+. If you want to support our further actions and projects to protect and improve the international children’s rights laws, consider subscribing to our newsletter or becoming a member. Also, to support Humanium’s ongoing work and contribute to the implementation of children’s rights projects, consider making a donation and join us in taking action for children’s rights worldwide.

Gerber, P., & Timoshanko, A. (2021). Is the UN Committee on the Rights of the Child Doing Enough to Protect the Rights of LGBT Children and Children with Same-Sex Parents? Human Rights Law Review, March, 1–51.

Tobin, J. (2019). The UN Convention on the Rights of the Child: A Commentary. Oxford University Press.