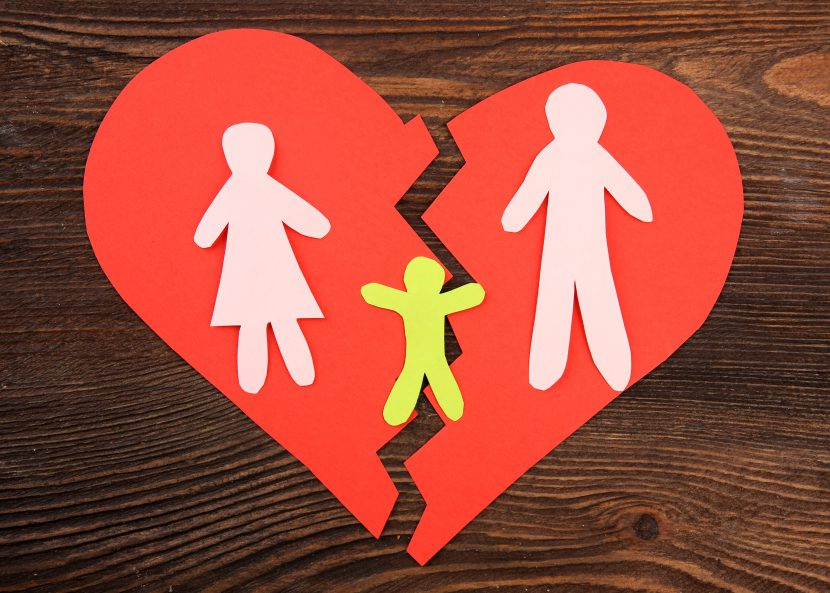 The term abduction carries an emotion of betrayal from the perspective of the parent whose child has been abducted. However, what does the other parent who takes the child with them feel? From the parents’ perspective, they feel that they must have a legitimate right, as it is their child. This article aims to stick to the facts regarding cases of international child abduction and our main focus remains to protect the innocent child unfairly put in such disputes, without any intention to judge the parties involved.

Unfortunately, international child abduction is hugely occurring. At Humanium, we have received, amongst many others, one case that is worth reporting. On 16 September 2016, the mother abducted the child. Since then, Mr X. has been unable to visit his daughter. At the time of the abduction, Mr X. was still married and was legally recognized as the father. Once realizing that the mother had kidnapped the child, various attempts to contact the mother and relevant authorities were made.

Moreover, Mr X. was unaware of the Hague Convention nor was he advised on this strategic procedure, which is highly problematic as it is necessary to act promptly in order for the Hague application to be effective. The father was informed later that the mother moved to China with their daughter, a country well-known for child abduction that is yet to ratify the Hague Convention (The World Organisation for Cross-border Co-operation in Civil and Commercial Matters, 2021).

In terms of judicial treatment, Mr X. complained about the fact that he was only informed moments before the judgement that his right to parenthood was being revoked. The father also appealed to the relevant Norwegian Bar Association on this procedure. Until today, there is no evidence that Mr X. was a danger to neither his daughter nor his wife; no acts of violence or abuse have been the basis of prosecution nor mentioned. Moreover, the father has not been convicted for those offenses in any tribunal. Consequently, Mr. X.  brought a claim to French courts for the recognition of the abduction and for the purposes of regaining a right of custody.

Under the 1992 French Penal Code, the abduction of a child is considered a criminal offence under Articles 113-7 and 227-7 (ICC Legal Tools Database, 1992). In fact, French nationals can pursue legal action against non-nationals in other states for criminal offenses such as international child abduction (ICC Legal Tools Database, 1992). A complaint has already been filed to the Prosecutor’s Office. Furthermore, the child has the right to see her father under Article 8 of the ECHR and Articles 3, 8, 9 and 12 of the UNCRC. The right to a family life applies both to the child and the father.

What is international child abduction?

Child victims of international abduction are often taken from a familiar environment and suddenly isolated from their community, family and friends. They may miss months or even years of school, at a stage when they should be developing social, behavioural and emotional skills. The child is moved to multiple locations in order to stay hidden or out of reach from the other parent. In some cases, the child’s name, birth date and physical appearance are altered or concealed to hide their identity.

Under the Hague Convention on the Civil Aspects of International Child Abduction (Hague Convention) is a multilateral treaty, which seeks to protect children under the age of sixteen from the harmful effects of wrongful removal and retention across international boundaries by providing a procedure to bring about their prompt return and ensuring the protection of rights of access. (The World Organisation for Cross-border Co-operation in Civil and Commercial Matters, 2021).

Today, there are 101 contracting State parties to the Hague Convention (The World Organisation for Cross-border Co-operation in Civil and Commercial Matters, 2021), in contrast to the UN Convention on the Rights of the Child 1989 (UNCRC) which is the most ratified human rights treaty in the world (UNICEF, 2021) with 196 parties. This inevitably results into conflict where the parent responsible for the abduction of the child is a citizen of a country that is not a contracting party to the Hague Convention.

The other parent is in a precarious position, as they are unable to use the mechanisms under the Hague Convention to apply for the safe return of their child. This presents courts in many jurisdictions with the difficult task to find an appropriate balance of the competing interests and objectives of both conventions (McEleavy, 2015).

There is a conflict of laws making it difficult for the courts to determine what the best interest of the child is. There are 41 articles in the UNCRC detailing the different types of rights that children must have in order to develop their full potential (Child Rights Alliance, 2021). Article 3 attracts the most attention as it states that the child’s best interest must be a primary consideration for all actions affecting children (Office of the United Nations High Commissioner for Human Rights, 1989).

The UNCRC additionally stipulates that the child’s best interest’s principle must be the determining factor for specific actions, such as adoption (Article 21) and separation of a child from parents against their will (Article 9) (Office of the United Nations High Commissioner for Human Rights, 1989). The lack of a clear definition of the ‘best interest of the child’ or what makes up a ‘child’s best interest’ provides courts with discretion to interpret this fundamental principle. Despite this principle being highly contested, the importance is widely accepted in the international community (Loo, 2016).

However, the UNCRC explicitly states “a child means every human being below the age of eighteen years” (Office of the United Nations High Commissioner for Human Rights, 1989). Since both conventions state different ages of children, there is another contentious point which must be revised. With the age threshold set at sixteen years under the Hague Convention, this can be used at the detriment of the child, thus resulting in more cases of international child abduction.

Moving forward for the benefit of children

Eekelaar, J. (1992). The Importance of Thinking That Children Have Rights. International Journal of Law, Policy and the Family, 230-231.

The World Organisation for Cross-border Co-operation in Civil and Commercial Matters. (1980, October 25). Convention On The Civil Aspects Of International Child Abduction. Sourced from Hague Conference on Private International Law.

The World Organisation for Cross-border Co-operation in Civil and Commercial Matters. (2021, April 7). Status Table on the Convention on the Civil Aspects of International Child Abduction. Sourced from Hague Conference on Private International Law.

UNHCR. (2008, May 15). UNHCR Guidelines on Determining the Best Interests of the Child. Sourced from UNHCR.

UNICEF. (2021, April 7). Convention on the Rights of the Child: FAQs and Resources. Sourced from UNICEF.