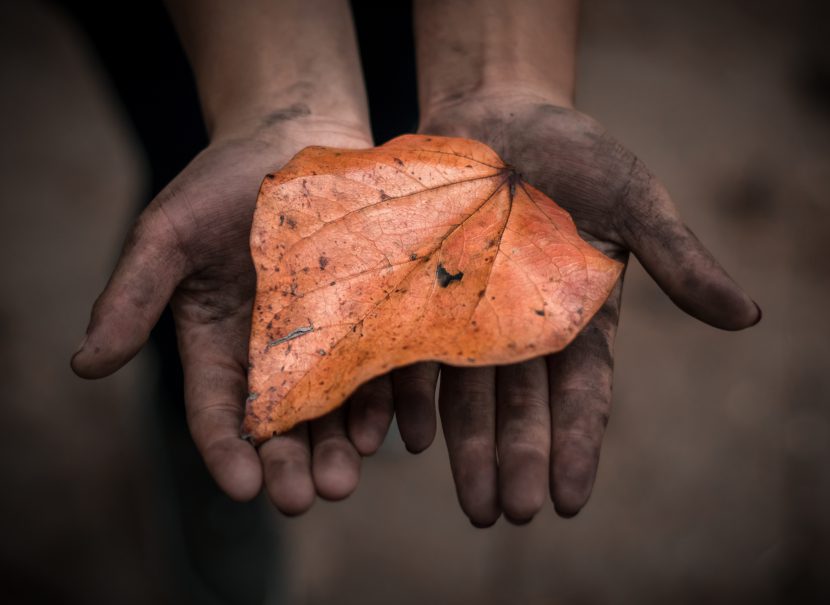 Last year, after schools and businesses closed during the lockdown caused by the Covid-19 pandemic, remote working and learning via video-conferencing were increasingly relied on, even becoming the main means of communication. As a result there was a 26% hike in sales of electronic devices such as smartphones, computers and tablets. The health crisis was also behind the unprecedented rise in sales of rechargeable electric and hybrid vehicles, according to figures published by the Association of European Manufacturers (Szirniks, 2001).

Lithium-ion batteries are needed to make these electronic devices work, and the batteries use rare mineral cobalt. This is a very precious mineral, with over 60% of world production originating in the Democratic Republic of Congo where 20% of the mines are small-scale (Quioidbach, 2019). Currently, it is still estimated that in the DRC some 40,000 children have to work in these mines to collect this mineral instead of going to school, playing or simply experiencing childhood (Kara, 2018; Courboulay, 2020).

It is estimated that 20% of the mines in the DRC are small-scale and use mostly child workers. These children, aged between 3 and 17, have to work in appalling and dangerous conditions, usually barefoot. According to the International Labour Organisation “child labour unifies all the activities which deprive children of their childhood, potential and dignity, along with harming their schooling and physical and mental development” (UNICEF, n.d.).

Extreme poverty means that working in the mines is a necessity for some Congolese families, who are left with no choice but to send their children to work in mines without oversight. Other children work there in order to be able to buy food and clothes or simply to pay for school.

According to an Amnesty International report, children work for at least 12 hours a day without protective equipment in deep underground shafts around 10 metres long, which they have often dug themselves. With no mask or helmet, they go down into the shafts unprotected and put their lives in danger to bring mineral-encrusted rocks to the surface. Other children work sitting on the rocks at surface level – again without masks or gloves – collecting minerals that they find, sifting rocks and mine residue, sorting the minerals and then washing them to prepare them for transport (Amnesty International, 2016).

They are only paid 1 or 2 dollars a day and are exposed to many risks, for example: fatal mine collapses, injuries caused by accidents, mercury poisoning and illnesses such as lung infections (Kippenberg, 2016; Nyirabihogo, 2016). In the DRC the economic exploitation of children is forbidden by law; they are not even allowed access to quarries. An action plan aimed at eradicating child labour was put together in 2011 but hasn’t yet been made official by the state (International Labour Organisation, 2011).

Although there has been government action in recent years, and in 2017 the government formally committed to ending these practices by 2025, the reality is that the situation on the ground hasn’t changed much (Amnesty International, 2017; Mottier, 2017).

Technology giants: the key players who can end the exploitation of children

The health crisis has seen a surge in demand for electronic devices coupled with the rapid expansion of the big digital companies such as Amazon, Apple and Netflix. Whilst these companies have been able to find solutions for the planet to address the pandemic, they also have to invest more in the supply chains that they rely on.

These tech giants were accused of having used businesses who they knew profited from child labour in appalling and unsafe conditions. The tech companies use cobalt, a rare and precious mineral, to manufacture the lithium-ion batteries that go into electronic devices such as smartphones, computers and electric cars (Dansette, 2019). This issue is all the more topical because international organisations can bring a lot to bear on production chains, and their direct influence can help to advance the practices and economies of the countries from where they obtain their supplies.

What action has been taken in the fight against child labour in mines in the DRC?

On 30 August 2017 in the DRC capital of Kinshasa, Employment and Social Welfare Minister Lambert Matuku Memas announced that the country was committed to eradicating child labour in the mining sector by 2025 (Sakho, 2017). Despite this announcement, little seems to have changed in the last few years. While developing countries are behind in implementing concrete measures, this is also because countries in the West have not been supportive or involved.

Although some years ago the United States adopted legislation that prohibits the use of conflict minerals (Conflict-Free Mineral Act), other countries have done very little. Demanding better traceability about the origin of a mineral could put an end to practices exploiting precarious populations and minors.

The European Union (EU) recently developed legislation in this area, and, as of 1 January 2021, a European Parliament Regulation has been in force concerning the extraction of minerals needed for the manufacture of smartphones and batteries (European Union, 2017). This Regulation aims to ensure transparency and safety as regards the supply practices of EU importers, who now have to check that those running mines respect human rights and that minerals do not come from illegal exploitation aimed at financing armed conflict.

In this context, China, a major global producer of smartphones and batteries, has also made some progress. In 2017 the Chinese Chamber of Commerce announced the launch of the “Responsible Cobalt Initiative” for metals, materials and chemical products, based on recommendations of the OECD concerning conflict minerals (Respect International, 2016; CFIE, 0217).

The development of legislation in the main consumer countries is a necessary prerequisite but it is not enough to eliminate child labour in mines. Citizens also have a role to play in demanding increased transparency about the origin of electronic devices. Factoring the social and environmental impact of this high-tech product into their decision-making is the best way to allow for a transition towards a more responsible supply-chain that respects human rights.

The pandemic therefore presents an incredible opportunity to rethink our vision of the world and provide more ambitious objectives for the planet and mankind. Technology exists not only to serve individuals, but can also act as an enabler of development and peace for populations around the globe.