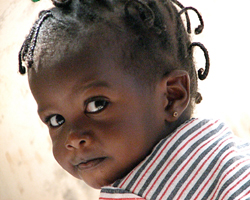 The Gambia has made efforts in some areas relating to children’s rights, such as access to health care and equality between girls and boys. However, the situation remains very difficult. The UNICEF representative was expelled by the government in 2010 and a lot of abuse continues to be noted, particularly against girls.

Access to health care is relatively good, but the lack of information and the poor quality of services reduces its effectiveness. Gambian children, particularly girls, suffer from malnutrition and diseases such as malaria and AIDS.

These problems, particularly that of malnutrition, are less pronounced in urban areas. In 2010, for example, there were twice as many underweight children under 5 years living in rural areas compared to urban areas (respectively 22% in rural and 12% in urban areas).

The risks of transmission to children are therefore high and, in the absence of prevention effort and information, the worst is yet to come for many Gambian children.

The situation is aggravated by the fact that the use of antiretroviral drugs for the treatment of AIDS is belittled by the government. The President relies on his own miracle solution comprising prayers, medicinal herbs and bitter potions.

Measures taken by the Gambian government to fight female genital mutilation are educational in nature and are insufficient given the continuing traditions and cultural sensitivity regarding these practices.

In the absence of legal prohibition, the Gambia is one of the countries with the highest rates of female circumcision (64% in 2010). 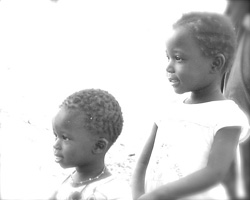 These practices vary by community. For example, of the nine main ethnic groups, seven practice mutilation between birth and age 16. Among the Mandinkes and Sarakoles, 100% of girls are excised or mutilated.

These practices are more common in the Upper River region, but less common in urban areas and among the more educated populations.

Child marriages continue despite the adoption of the Convention on the Rights of the Child by the Gambia and the criminalisation of forced marriage of girlsaged less than16 years pursuant to the criminal code.

This phenomenon is more common in rural areas and among girls, who are sometimes as young as 12 years at the time of marriage. A 2010 study noted that 7% of girls were married off at the age of 15 years and 36% at age 18.

In Gambia, sexual exploitation, sex tourism and trafficking are common, particularly among girls. 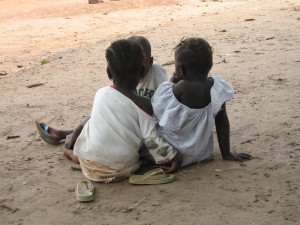 Despite the criminalisation of sexual abuse of minors, sexual exploitation of children, and child pornography, more and more children are being employed by the sex industry.

Children begin working sometimes from the age of 12 years. Many are from poor families or have lost parental protection. In exchange for their services, the girls receive payment of school or medical fees and other gifts.

A special force managed by the army has been put in place to combat sex tourism and to prevent children from approaching areas used for prostitution. 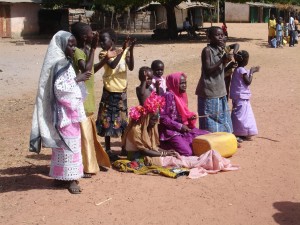 These activities often take place in urban hotels, although there is a tendency tomovethem to rural areas due to increased regulations by the hotels themselves.

However, no checks are performed and the practice of bribing (corruption) to obtain a girl is still common.

It should be noted that the Gambia is a country of origin for child trafficking and is not party to the 1980 Hague Convention on the Civil Aspects of International Child Abduction.

Many families cultivate marijuana to support themselves and many adolescents are therefore addicted. 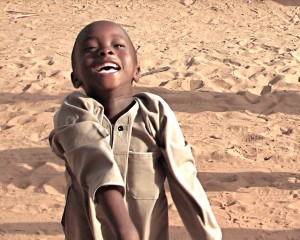 Only 28% of children among the 20%of the poorest and only 42% among the 20% of the richest attended school in 2010. Girls are more severely affected, particularly in rural areas.

However, education is free for children aged 6-12 years, but this does not take into account the cost of school supplies, uniforms, meals, examination fees, etc.

Given the limited opportunities for children, the dropout rate is very high. 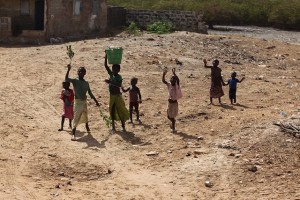 The population of street children is very high in the Gambia, particularly in border towns. They are nicknamed “almodous” and 60% of them are from neighbouring countries.

Government measures have been adopted to reduce this phenomenon. The authorities take children to transit centres where they try to return them to their families. There are, however, not enough resources to care for all the children, who, moreover, resent this. 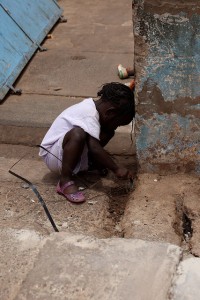 Many children thus still live and work in the street and remain vulnerable to adults and other children. They are often malnourished, live half naked, are beaten, exploited and risk having unprotected sex.

Poor families often tend to entrust their children to a “wise man” or “marabout” to provide them with a Koranic education. They thus inadvertently facilitate child trafficking without being aware of it. In fact, many of these children are found on the streets begging alms for their teacher in exchange for room and board. Childrenare abused if they do not bring in enough money. 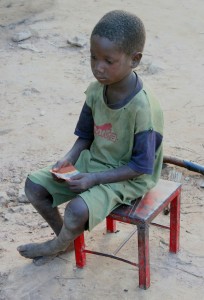 Despite punishment in cases of violence, including domestic and sexual abuse of children, abuse is widespread in the Gambia.

In 2010, 87% of child care givers believed that corporal punishment was necessary to educate children.

As regards domestic violence, and given the high number of child marriages in the Gambia, it should be noted that, in 2010, 71% of adolescents aged 15-19 years felt that a husband was justified in hitting his wife under certain circumstances.

Finally, it should be noted that children do not have adequate means of recourse, protection, services or advice on the subject, and that perpetrators of crimes against children are often not prosecuted or punished.

Although in practice no child has been sentenced to death, and no execution has taken place under the current government, the Gambian law does not prohibit the death penalty for minors.

In Gambia, child labour is still commonand,in spite of developments since 2010, 29% of girls and 20% of boys are employed.

Despite the adoption of a law ensuring equality between girls and boys in June 2005, Gambian domestic law permits and explicitly incorporatesdiscriminatory Islamic laws vis-à-vis women as regards divorce, adoption, inheritance, marriage and burial.

Orphaned children and the right to identity

The number of orphans is still high in the Gambia. UNICEF estimates that there were 72,000 orphans aged between 0 and 17 in 2009.